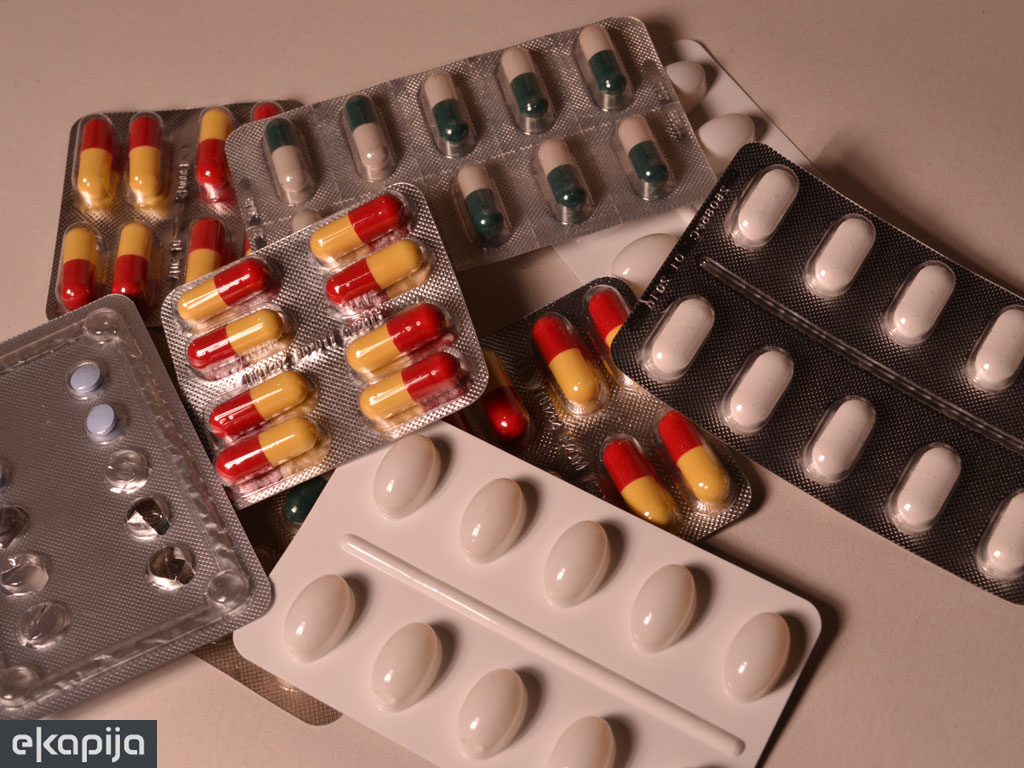 Illustration (Photo: Ivana Vuksa)
Croatian pharmaceutical company JGL is planning to export drugs to Russia through its company in Serbia, as there is a preferential customs treatment between the two countries.

The statement on the company's website says that the Serbian production facility of JGL in Sopot has just received a GMP Certificate, which enables it to export goods to Russia, but also to enter more easily the reimbursement list in Serbia.

The pharmaceutical company from Rijeka bought, at the end of 2013, BG Pharm out of bankruptcy and took over the production and warehouse space of the company in Sopot near Belgrade, part of the equipment, and around twenty registered licenses two year ago. Following that, the company gained a drug manufacturer permit and now the GMP Certificate, which has opened the door to Russia for them, but also to Kazakhstan, Belarus, Turkey and the countries of the CEFTA region.

JGL estimates in its announcement that the pharmaceutical drug market in Serbia is close in size to the one in Croatia, and that it is constantly growing.

- The manufacture in this market certainly ensures for JGL the flexibility and the recognition of the company as a local manufacturer, but also the engagement with the local GMP community. At the same time, the company enjoys the preferential customs treatment in the markets of the CIS region, where its business activities are already well developed – the announcement says.