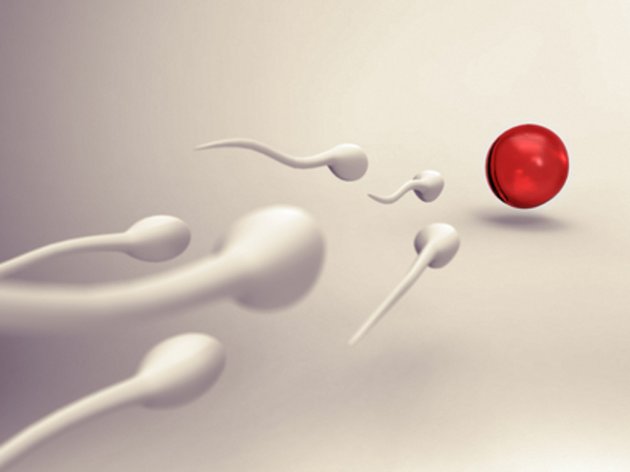 Couples from Serbia who are fighting sterility will be granted a third in vitro fertilization attempt at the expense of the compulsory health insurance, “Novosti” finds out at the National Health Insurance Fund.

The initiative to increase the number of attempts from two to three free procedures of biomedically assisted fertilization was started by Dr Verica Lazic, Head of NHIF. This suggestion, which has received support from health experts, will be decided on by the managerial board of NHIF on Wednesday, May 25.

There has been talk for some time now among experts about the possibility of raising the age limit for women for a biomedically assisted fertilization at the expense of health insurance. That age limit is now 40. The opinion that it's better to enable a larger number of attempts has, however, prevailed. According to doctors' opinions, this increases the chances for pregnancy more than raising the age limit does.

Based on expert opinion, Lazic has suggested an emendation of The Rulebook on the Content and Extent of Rights to Health Protection from the Compulsory Health Insurance and Participation for 2016. According to the procedure, if NHIF adopts the suggestion, it has to be greenlighted by the Ministry of Health and then the Government in order to be applied.

- It has been estimated that, annually, around 680 women could become users of the third attempt at biomedically assisted fertilization at the expense of the insurance – the “Novosti” interviewee reveals.

There is currently no waiting for in vitro fertilization, as everyone who meets the criteria is immediately directed to state or private clinics, while only around 60 women who insist on having the procedure done at OGC “Narodni front” and do not wish to go to other hospitals are waiting to enter the program.