Over 1,000 energy passports issued in Serbia – A big step towards improving energy efficiency in building construction 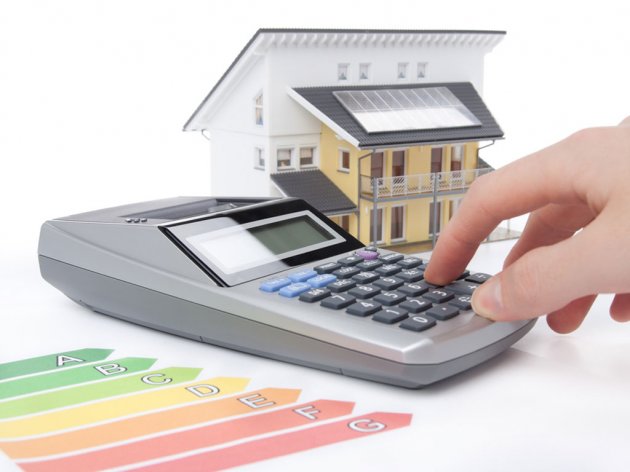 - Serbia went through its “winter sleep” phase when it comes to systematizing the legislative regulation, but a lot has been done in the field of energy efficiency – stated Jasminka Pavlovic, Head of Energy Efficiency Department, Ministry of Construction, Transport and Infrastructure.

Pavlovic emphasized that over 1,000 energy passports for buildings had been issued, while speaking at the “Energy efficiency in building construction focusing on using geothermal technology for heating and cooling” conference organized by the German-Serbia Business Association on May 24.

- The importance of energy efficiency was understood by everybody and nobody is asking if it's needed any longer. This is the result of, among other things, the efforts of engineers who are educating both the investors and the general public – said Pavlovic.

She also emphasized that experts in Serbia “realized the way they had to go”. Around 2,000 engineers went through the training in cooperation with the Chamber of Engineers, which means that they now have energy efficiency licenses.

Pavlovic pointed out the introduction of the Central Registry of Energy Efficiency Passports, which holds all the data in one place, saving time needed for gathering it, and the national typology of residential buildings in Serbia as important steps towards defining models for setting up these objects.

According to her, the help that GIZ gave to Serbia in improving energy efficiency was invaluable – We have chosen 30 towns and cities in Serbia thanks to GIZ and made an analysis of objects and building typology – stated Pavlovic.

Caorine Fafflok of the Technical University of Darmstadt and the “AktivPlus e.V” association explained that a large part of the energy produced is being used by the buildings, most of which is used for heating. Fafflok presented the “active house” model, developed in Germany, at the conference. As she cited, these are buildings which have a surplus of energy, while providing comfort to its residents without negatively affecting the environment.

Prof. Dragoslav Sumarac, Head of the Serbian Chamber of Engineers reminded that, according to the National Energy Efficiency Action Plan, Serbia should reduce the final energy consumption in buildings by 9% by 2020.

To achieve this, large investments are needed, Prof. Sumarac said and added that he expected for the new government to continue down the path of improving energy efficiency. The professor emphasized that reducing the consumption is stalled by the existence of lower electricity price rates, which is why around 61% of the final energy is being used for heating.