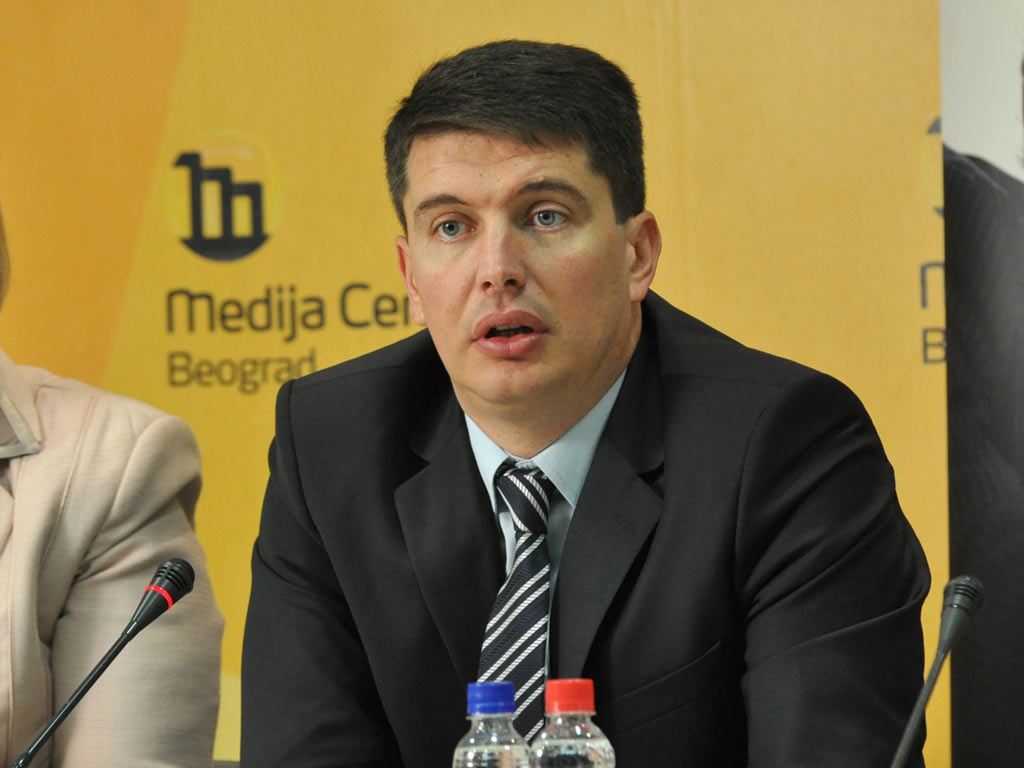 Dragan Stevanovic (Photo: mc.rs)
Before the Government is formed, which is expected to happen in the beginning of June, the end of this month will see the expiration of the deadline for the protection from debt collectors for 17 strategic enterprises., of which 10 doesn't have a defined status. The total debt of those enterprises is a billion and a half euros, mostly towards the state. These are MSC “Bor”, “Galenika”, “Petrohemija”, “Ikarbus”, “Trayal”, FAP, “Politika”, “Resavica”, “Yumco”, “Ikarbus”, PKB, and they employ 21,000 workers.

The Secretary of Ministry of Economy Dragan Stevanovic said for the RTS Daily News that even after the deadline of 28 May most of those enterprises will continue operating.

Certain enterprises will be privatized through sales, insolvency sales or will be consolidated through pre-packaged insolvency plans.

“Galenika” is the only one that will know if it will have a strategic partner by the end of May, and at least three enterprises from this group will try to get one after that deadline.

“The example of an enterprise which we expect will be privatized is “Galenika”, and everything will be known after 27 May”.

- The buyers are determined by the business and financial status of an enterprise. The idea is for these enterprises to operate by financing all their obligations and also pay off their debts at a certain rate. If there are any deviations from the pre-packaged plan, they will be declared insolvent – said the Secretary of Ministry of Economy.

The announced strike of the workers from FAP from Priboj will not lead to a solution, Stevanovic said.

- Striking won't really solve anything. They all need to accept the reality and the pre-packaged plan which means a reasonably managable number of workers. - the Secretary of Ministry of Economy said for RTS.