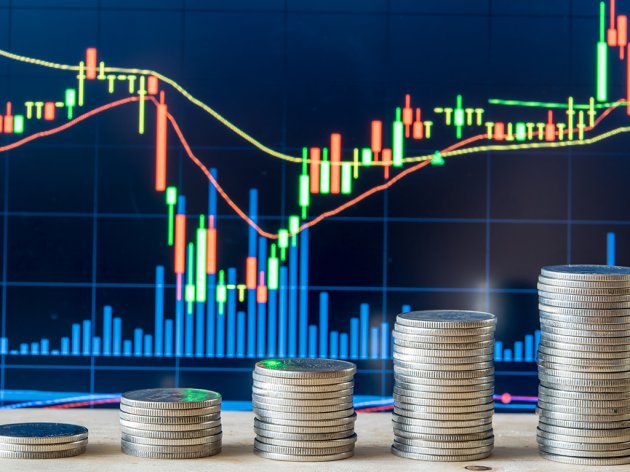 (Photo: Ti_ser/shutterstock.com)
Serbia's Fiscal Council expects the general government deficit in the first four months of this year to be around RSD 25bn - a considerably small deficit for that part of the year, standing at just 15% of the total deficit planned for 2016. If the trend of rising tax collection continues in the months ahead, with good control of government expenditures the permanent fiscal deficit in 2016 could be significantly below the planned 4.0% of GDP, the Fiscal Council said in the latest monthly report.

Fiscal trends in the first four months of 2016 are satisfactory but the delay in the reform part of the programme aimed at healing public finances is a concern. The approximately RSD 25bn fiscal deficit in the first four months is considerably small considering that it is just 15% of the total fiscal deficit planned for 2016, which amounts to RSD 164bn, the Council said.