49 new investors – for which industries? 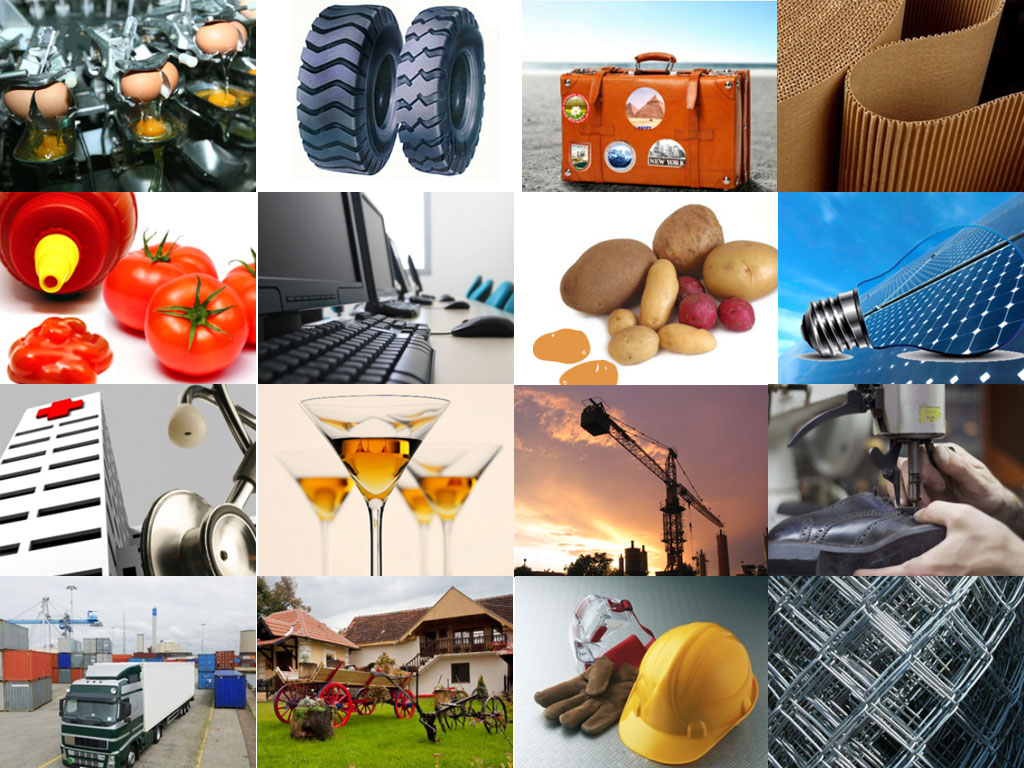 The Serbian government is currently negotiating with 49 investors, announced premier Aleksandar Vučić, and they plan to invest €1.1billion and create 27,255 jobs.

- We think we'll succeed in getting good results - said Vučić. - This means 27 to 28 thousand new jobs, and we are doing what we can for them to be in poorer areas and spread around Serbia.

Novosti tried yesterday to track down the announced investors. A t the Serbian Development Agency (SDA) which is usually the first stop for interested investors, they were told that most queries had come from the automotive sector.

- About 35% are in this sector - said a spokesperson for the SDA. - A fifth of them are in electronics and the machine industry and about 15% in ICT. Most are from Germany, Italy and Turkey.

Most mayors, at least those that Novosti could reach, are talking with both domestic and foreign companies. Judging by their experience most queries come from the automotive, metal and textile industries.

Smederevo mayor Jasna Avramović says that the trend of filling her town's free zone is continuing and she expects two new companies this year to provide around 1,000 new jobs.

- We are currently negotiating with an Italian investor who could invest in the metal industry, and with a Turkish one who is interested in opening a textile factory - she revealed. - They are ready to employ about 3,000 staff in the next two years.

In Sremska Mitrovica negotiations are taking place with representatives of all three sectors.

- We are talking to three investors - said mayor Branislav Nedimović to Novosti. “One from the metal complex, one from the automotive and one from the textile industry. If all this is fulfilled they would provide 900 jobs in our town.”

Pirot is expecting a visit from potential investors. Everything is still far off, they say.

- One large automotive sector investor is interested in Serbia, but it's not sure yet - says Pirot's mayor Vladan Vasić.

- This investor is visiting several sites in Serbia. The one before them visited us and we are expecting their visit too. Pirot has 60,000 inhabitants, the National employment service records say there are around 7,500 job-seekers but we think it's about 5,000.

One of the least developed municipalities in Serbia, Vladičin Han, sadly expects no investment this year.

- The last investor came to our town about a month ago - says Branislav Tošić, mayor of Vladičin Han. - They employed 400 people. We don't expect any new investment this year.