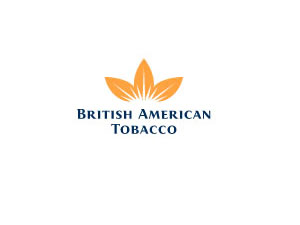 By opening the EUR 5 million production plant, the company BAT increased its capacities by 40% and became a CEFTA members countries’ production centre.

In addition to the Prime Minister the ceremonious event was also attended by senior company representatives, Regional Director for Western Europe Naresh Sethi, CEO of BAT Central Europe Richard Widmann, Regional Manager for Serbia and Montenegro Thanos Trimis, President of the Serbian Chamber of Commerce Marko Čadež, and many other Serbian businessmen and public figures.

Following the successful privatization of one of the most reputable local tobacco companies, British American Tobacco became one of the most important foreign investors in Serbia. Since the beginning of its operation on the local market the company paid over a billion euros into the budget of the Republic of Serbia while its direct investment amounted to over EUR 200 million of which EUR 120 million was invested in the acquisition and modernization of the factory in Vranje.

BAT was founded in 1902, it is the world’s leading multinational tobacco company with over 200 brands and it operates in practically all markets, employing over 58,000 people.