Ammunition plant construction starts in Pozega municipality - By July 2017, 350 workers to be hired 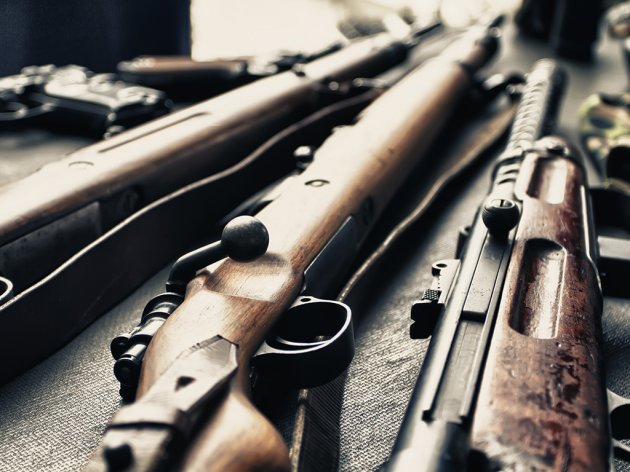 (Photo: Marian Weyo/shutterstock.com)
Prime Minister Aleksandar Vucic has attended today laying of the cornerstone for small arms ammunition plant in Uzici near Pozega. This plant will produce small-caliber ammunition of 5:56 mm, 7.62 mm and 9 mm, with an annual production capacity of 140 million pieces.

Vucic then said that Serbia will invest more in the army and that the ammunition of 12.7 mm is in great demand in the world.

Investor of the new facility is Borbeni slozeni sistemi doo, which is part of Jugoimport SDPR system while the contractor is PMC Inzenjering.