MK Fintel Wind continues to invest in wind farms in Serbia - After Kula, windmills coming to Vrsac and Veliko Gradiste as well 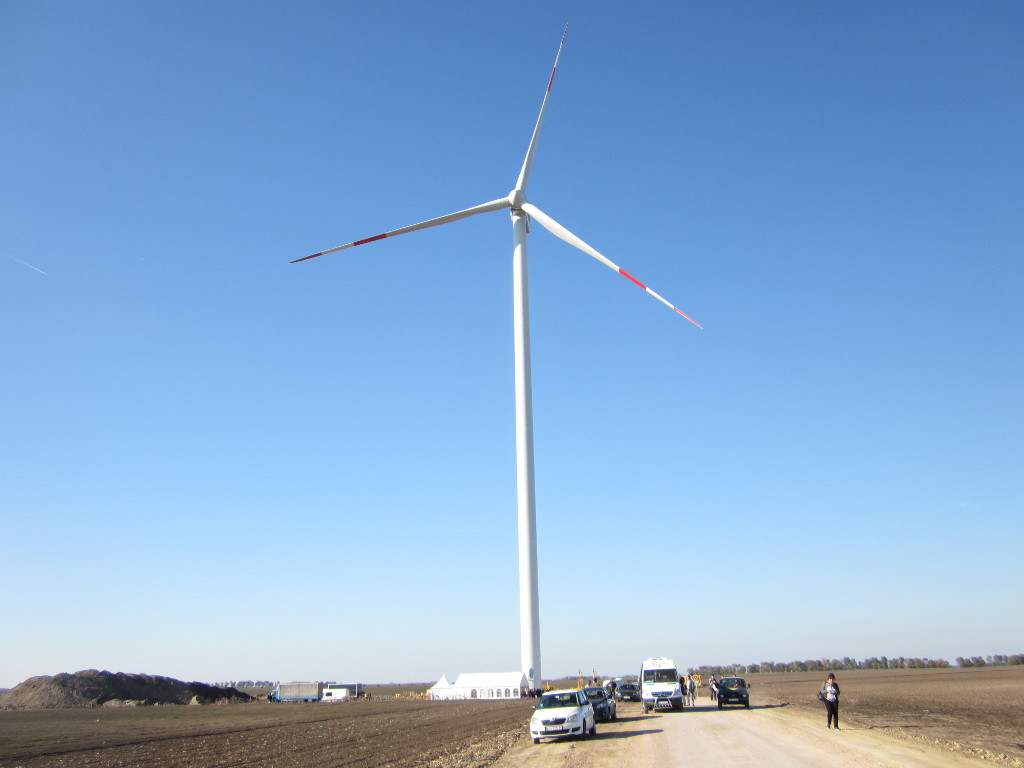 (Photo: Miloš Vlahović)
MK Fintel Wind has started the construction of its second wind farm in Serbia - La Piccolina near Vrsac. This project with a capacity of 6.6 megawatts, valued at EUR 10 million, is the second wind farm that this company plans to build in Serbia.
Namely, November 2015 saw this Serbian-Italian company open a wind farm in Kula, with a total installed capacity of 9.9 megawatts, under a EUR 15 million project.
It was this project of MK Fintel Wind that won the Best Social Utility Award at the recent Aurea awards ceremony organized by eKapija.
Thanks to this award and the recognition of significance of development of modern principles of management, new technologies and social responsibility, MK Fintel Wind Project Manager Petar Kovacevic says to the web portal eKapija that "all nominated companies were the winners because they managed to overcome numerous challenges in unstable economic conditions of today."
Kovacevic says that the wind farm in Kula operates in the best possible manner. Early this year saw it generate the first amount of electricity, and the wind farm has even reached the maximum production capacity several times.
When it comes to the construction of La Piccolina, he says that the work on second wind farm in Serbia has just commenced and that it is expected to be finished in late summer. Preparations are also underway for the construction of yet another wind farm in the vicinity of Vrsac. This project called Kosava calls for the construction of a 117MW wind farm, and MK Fintel Wind expects this investment to be very important for the entire electrical power sector.
This company also obtained a building permit for a 9MW wind farm in Veliko Gradiste in central Serbia last year. That is where the RAM wind power plant will be built to generate clean energy for about 7,000 Serbian households. This wind farm will be managed by the subsidiary Vetropark RAM in which Fintel Energia Group SpA holds a 54% stake through MK Fintel Wind, while MK Holding owns the remaining 46% of the outstanding stock.

Permitting process should be shorter, green energy is key to country's stability 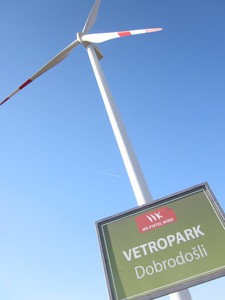 (Photo: Miloš Vlahović)
People at MK Fintel Wind say that the process of acquiring permits and documentation for the construction of wind farms was very slow and that it should be much shorter in future, but they also add that they would not have their first wind farm in Serbia if there was not for the understanding from competent institutions.
Serbia has a big potential when it comes to renewable sources of energy, especially if we talk about wind and water energy. However, there is a big difference between the potential and the real exploitation of renewables in our country. In addition, our country has set a goal to increase the share of renewables in gross final energy consumption to 27% by the end of 2020.
Speaking about further steps of that company in Serbia, Kovacevic says that all plans are focused on the boost of green energy production in Serbia and contribution to a greater exploitation of renewable sources of energy, wind in particular.
Domestic companies prove quality 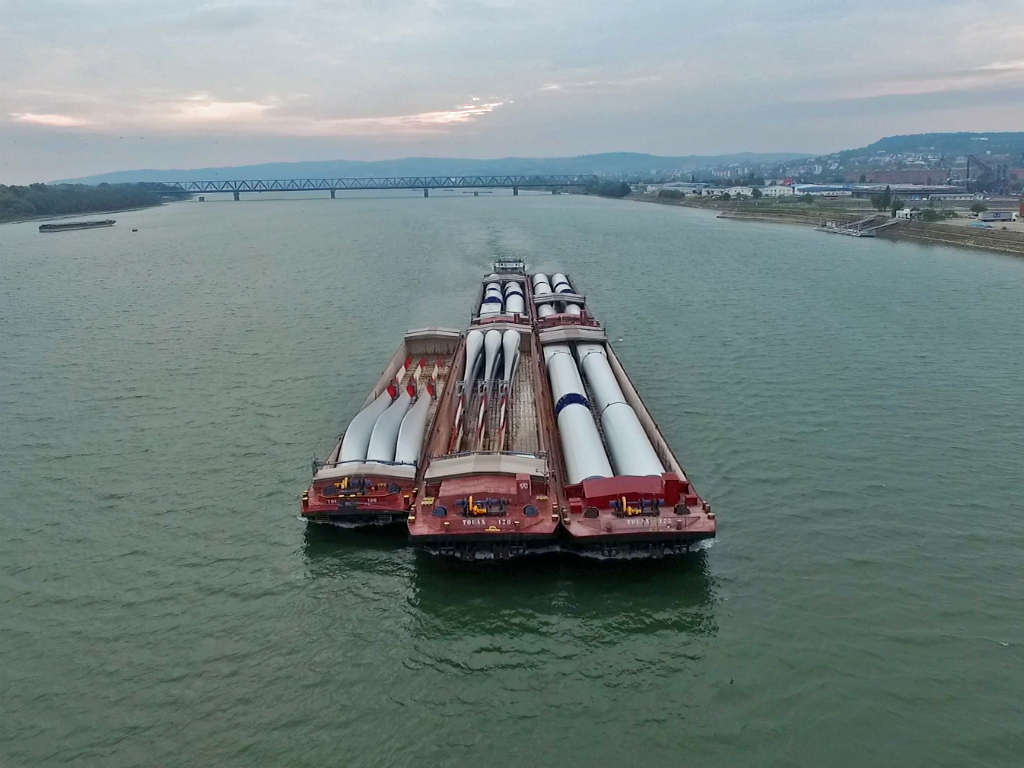 During the very process of wind farm construction, from the idea to project development and acquisition of all permits for construction and use, MK Fintel Wind worked with a large number of domestic companies, architectural studios, secondary schools, faculties, institutions and scientific institutes.
- Domestic freight transport and lifting companies showed a great business courage, knowledge, skills, and proposed both manner and route for delivering wind generators. Although their proposals did not coincide with the suggestions made by equipment manufacturers, they resulted in huge savings and opened an additional market for our transport companies that worked on that project - Petar Kovacevic explains to eKapija.
Milos Vlahovic
Companies:
MK-Fintel Wind d.o.o. Beograd
eKapija.com Beograd
Share: