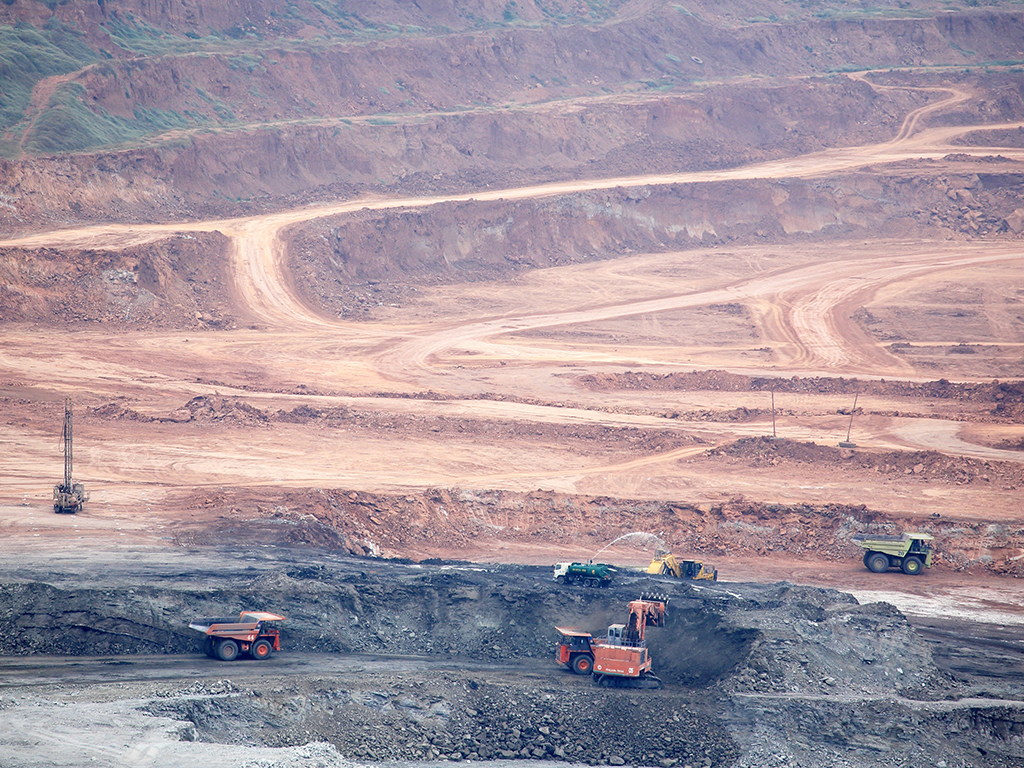 (Photo: wattana/shutterstock.com)
Canadian Newsun Resource and Reservoir Minerals, made an unexpected agreement on interconnection at the copper research project "Timok" ("Cukar Peka") near Bor after American Freeport sold its share in the project , istmedia.rs portal reports.

It is the site with extremely high content of copper and gold where geological research which should prove accurate contents of these metals have been in progress so that profitability study on mine opening would be done.

- This merger creates mid-size mining company, whose 100% stake is at upper zone of the Timok copper project. Joint venture will be funded through the budget of Nevsun and will bring significant benefits to shareholders of both companies – it was announced at the website of Reservoir Minerals.

It was reported also that lower part of the site , where Freeport has a 54 % share , is richer with these metals then upper.