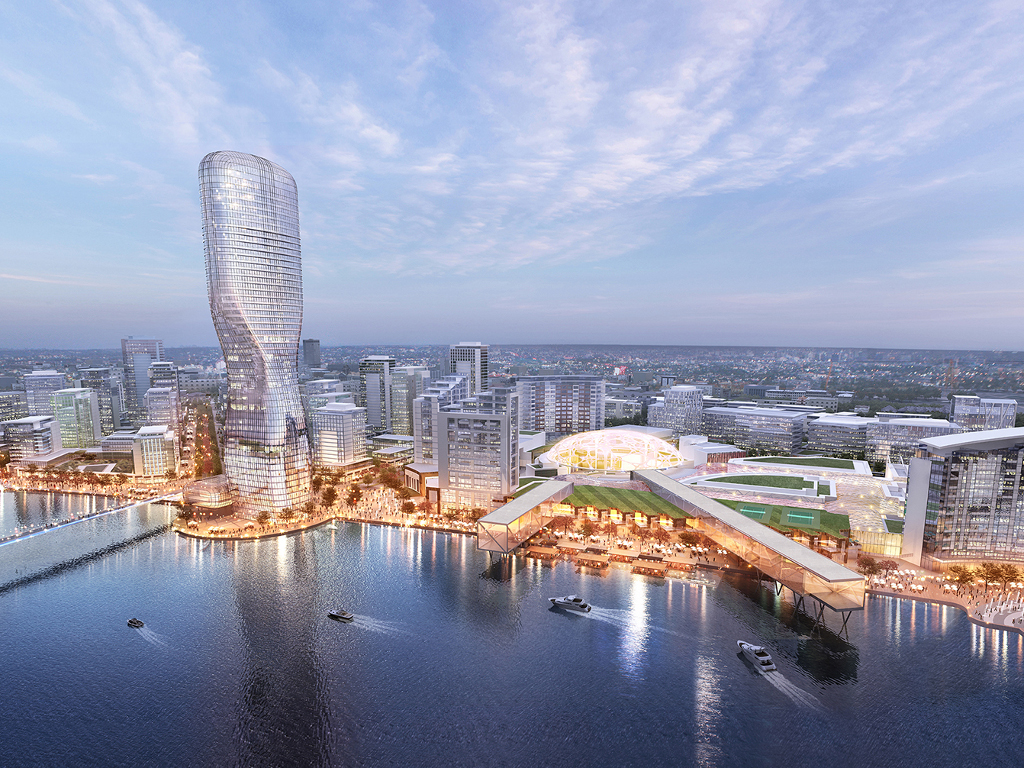 Friday, April 15 should see foundation stone for Tower of Belgrade facility within the " Belgrade Waterfront " project at the Sava promenade and the tower should be built in three years .

- Although it was announced that it will be 220 ​​meters tall, team of designers from Chicago who was in charge of it estimated it would better fit into the perspective of the city if it were lower. Nevertheless, it will be the tallest building in this part of Europe and will occupy 50,000 square meters. We will involve local companies as subcontractors in the construction in order to gain necessary experience in construction of large buildings - the mayor of Belgrade, Sinisa Mali, said.

He also says that "during summer months works on a five-star "W" hotel should start and it will be the next building to be built after laying the foundation stone for Tower Belgrade".

Construction of new embankments at the Sava promenade 488 meters long started14 days ago. The ground has been thoroughly tested and there are no residual bombs from World War II - Mid May will see completion of this part of promenade - Mali said. 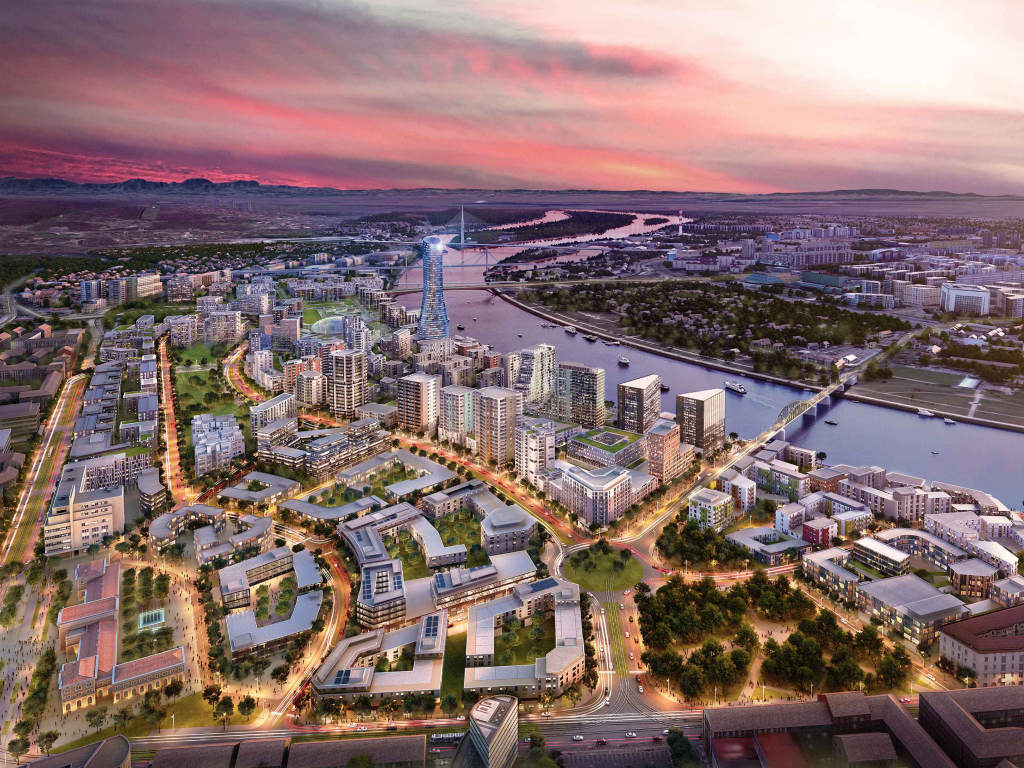 The plan is that July sees excavation of the terrain for a shopping mall which will extend to Gazela bridge.

According to him, October, should see relocation of Lasta station in Block 42 and in the second half of 2017 should see the start of construction of the new bus station , which generates to relocate BAS .