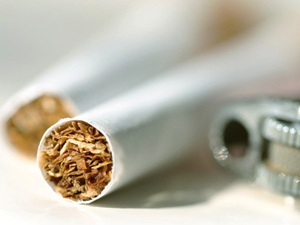 Philip Morris, a company which took over the Nis tobacco factory 13 years ago, is going to start the construction of a USD 3 million worth of 23,000 square meter warehouse next month.
The company plans to finish all the work by the year's end. Thanks to the efficiency of local administration, they got a building permit for this facility in seven days.
Nuno Souza, the director of production for southeast Europe at Philip Morris, underlined that the construction of new warehouse was a result of increased production and expansive export.
- Our production last year hit a historical high of 20 billion cigarettes, which is a significant growth from an average of six billion in the past few years. Six years ago we were exporting goods to three foreign markets, and now we are present in 60, including Japan that is the most demanding market in terms of quality - said Souza.
Nis Mayor Zoran Perisic reminded that with a 5% share in the budget, Philip Morris ranked second in contributions to Serbia's finances.
Companies:
Philip Morris services d.o.o. Beograd
Philip Morris operations a.d. Niš
Grad Niš
Tags:
tobacco factory in Nis
Nuno Souza
Zoran Perisic
Share: