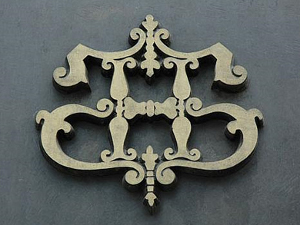 The Executive Board assessed that inflationary pressures are low, the NBS said in a release.

However, the current degree of monetary expansion provides for a low and stable inflation in the medium term and a gradual recovery in economic activity. Inflation is expected to rise moderately in the second half of the year and return within the target band late this or early next year, the NBS stated.

As underlined, monetary policy should remain cautious, primarily because of developments in the international environment.

Uncertainties are particularly pronounced in respect of movements in prices of oil and other primary commodities in the world market, geopolitical risks and divergent monetary policies of the leading central banks. Investors’ risk appetite and cash flows towards emerging economies, including Serbia, could be negatively affected by the slowdown in the global economy and normalisation of the Fed’s monetary policy.

On the other hand, the impact of external risks should be moderated by the ECB’s monetary accommodation and domestic factors, notably the narrowing of internal and external imbalances, the release reads

The next rate-setting meeting will be held on May 17th.