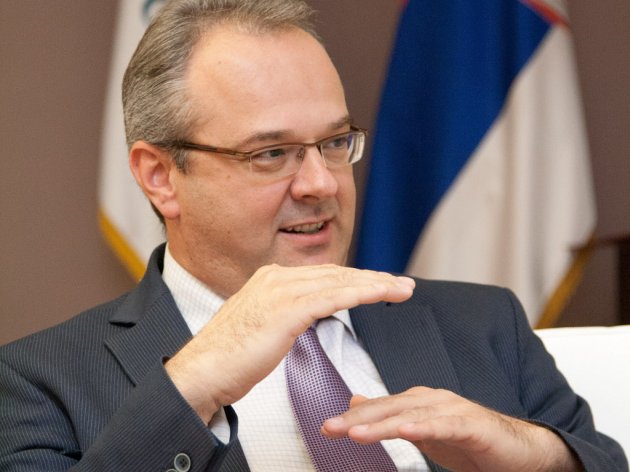 Serbian Economy Minister Zeljko Sertic said today that the military industry in Serbia had exported about USD 300 million worth of goods in 2015. After opening a new manufacturing plant for artillery cartridges within the Sloboda company in Cacak, Sertic noted that the state would continue to help the military industry and announced that the Economy Ministry would host a meeting the next week with the representatives of all military companies in Serbia to discuss the problems they were facing.

- We will resolve all the issues related to property relations and assist in the financing of all aspects allowed to the military industry so it could improve its results - Sertic told the press.

Sertic also said that the world market showed a great interest and the need for the products of that company. The economy minister expressed his satisfaction that 70% of the equipment in that new plant had been made by local companies.

Sloboda Director Zoran Stefanovic said that the company had invested EUR 4 million in the equipping of the new manufacturing plant, adding that, as a result, the cartridge production capacity would be increased by 70%. According to him, the company has closed about USD 130 million worth of deals for this and next year.

As Stefanovic added, the company, which currently employs 1,700 workers, is going to hire about 100 new people for a definite period of time.