Termovent from Belgrade implements complex project for Farmasintez in Bratsk 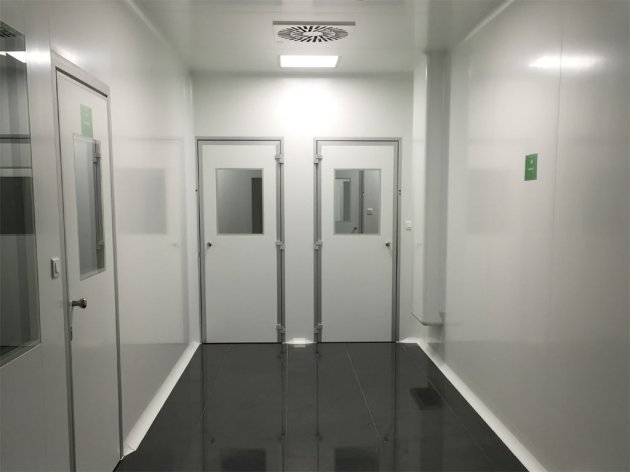 In a location in the City of Bratsk, Belgrade-based Termovent has implemented a very complex project for the Farmasintez company from Moscow in a record short time.

As it was announced by the company, Termovent brought its expert team and a large number of production and assembly operatives to Bratsk and met highly complex technological requests of the pharmaceutical giant from the Russian Federation in a record short time.

Farmasintez's facility was put into automated operation on March 31st, parameters were commissioned and the complete system validated. After examining the whole system and checking the valid documentation that Termovent handed over to Farmasintez, an expert committee of the Russian Health Ministry issued a decision confirming that the project is accepted and gave the green light for the start of production in the subject facility.