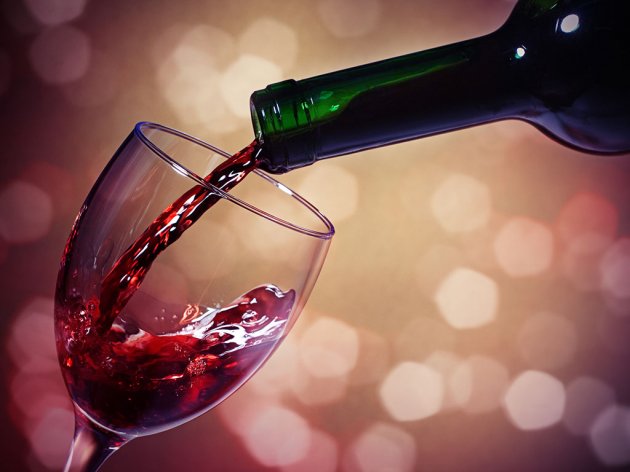 (Photo: Refat/shutterstock.com)
In 2015, France was dethroned as the world`s largest wine manufacturer by Italy, the International Organization of Winemakers has announced.

According to them, this change is a sign that habits have changed and that competition got stronger globally.

Last few years were particularly bad for the French wine industry, and Italy and Spain exported more wine that this country which is deemed the world center of wine production.

Experts are of the opinion that a reason for this change lies in the fact that Frenchmen drink less and less wine. For the sake of comparison, the French drank 100 liters of wine a year per capita on average in the 1960s, while in 2015 they drank only 42 liters.

In the meantime, global wine consumption has grown six percent, and it has been forecasted that the Chinese will become the world's largest consumers of wine by 2027.

France will have to seriously reconsider its prices of export wines in order to regain the prestige it has lost, says Nicolas Ozanam from the French Association of Exporters of Wine and Spirits.

- Over 80% of French wines are priced at less then five euro per liter abroad - he told the daily Le Parisien, stressing that Italian wines cost half that price, while Spanish ones sell at about EUR 1.16 per liter.