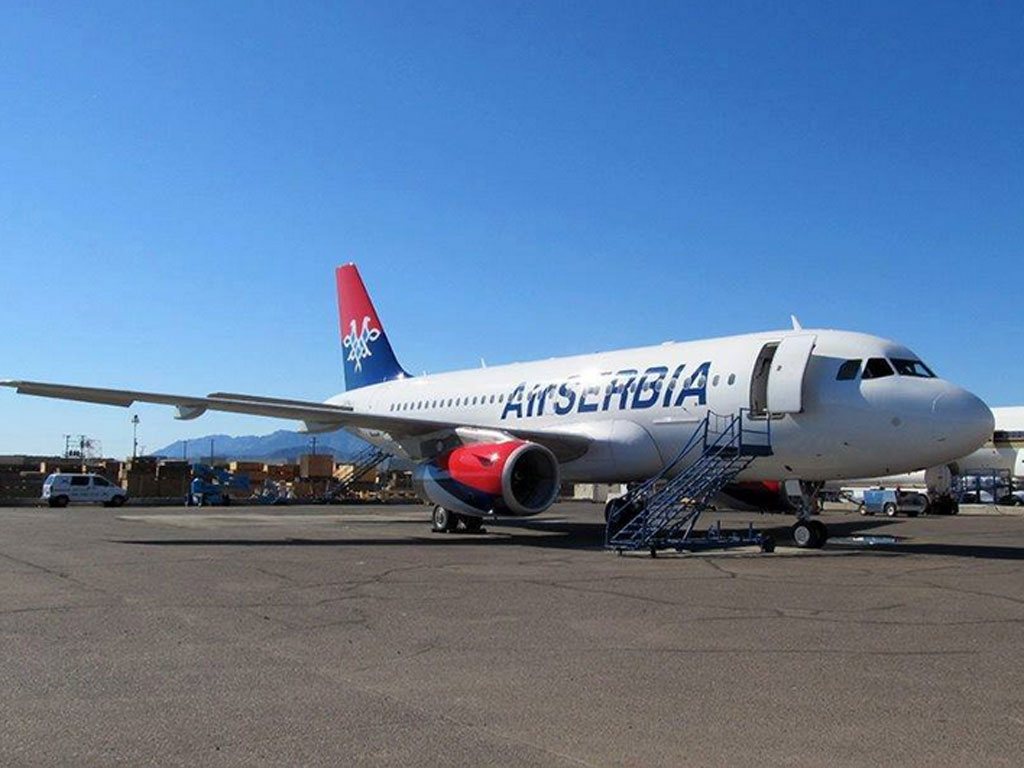 Air Serbia, the national airline of the Republic of Serbia, has announced plans to launch flights between Belgrade and Saint Petersburg, the second-largest city in Russia, on 18 June 2016.

Subject to government approval, the non-stop service will be operated every Tuesday, Thursday and Saturday using an Airbus A319 aircraft configured with eight Business Class and 120 Economy Class seats, the carrier said in a release.

On that occasion, Air Serbia Chief Executive Officer Dane Kondic said, “The introduction of flights to Saint Petersburg, one of the most fascinating cities in Russia, will establish an exciting new air bridge between our countries and build on our existing flights to the capital of Moscow.

- The new service represents a weekly capacity of 768 seats and will enable us to capture the significant demand for point-to-point travel between Belgrade and Saint Petersburg, enhance the flow of trade and strengthen the long-held and friendly bilateral relations between Serbia and Russia - Kondic underlined.

As he added, close to 42,000 Russian tourists visited Serbia in 2015 and the two-way trade between our states during the year totaled nearly USD 2.5 billion.

This service is, therefore, a great opportunity to strengthen these tourism and commercial ties, he noted.

- Our flights have also been carefully scheduled to offer business and leisure guests from Russia seamless connectivity over our Belgrade hub to key destinations in the Balkans and Southern Europe, where we have an extensive network of flights - he stressed.

The new flights will complement existing one-stop codeshare services to Saint Petersburg via Moscow with Aeroflot, ensuring business and leisure travellers have multiple flight options to the popular European city every week.

Air Serbia has an agreement with Aeroflot, the Russian flag-carrier, to codeshare on services between Moscow, where Air Serbia operates two flights a day in the summer season, and the cities of Kazan, Krasnodar, Samara, Sochi and Saint Petersburg.