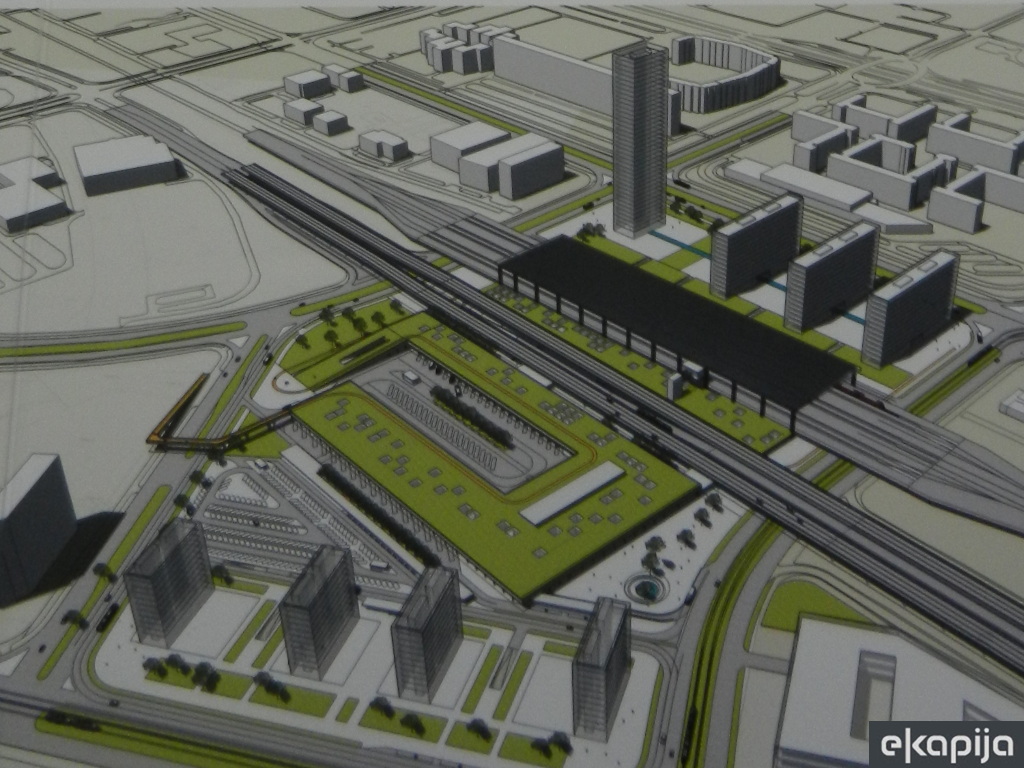 (Photo: Milica Stevuljević)
The City of Belgrade has announced a non-binding call for letters of interest for the construction and management of bus station in Block 42.

Based on the results of the urban and architectural design contest for the bus and railway station Novi Beograd and the winning solution of the Proaspekt company, the City of Belgrade would first build the bus station in Block 42 in cooperation with the prospective partner and then entrust its management to that partner.

Aside from the terminal, the prospective partner would also manage ancillary commercial station amenities (parking lot, office space). In addition, the potential partner can also suggest another location for bus station in some other part of the city, and then build and manage it in parallel with the bus station in Block 42.

The deadline to submit letters of interest is April 30th.

Belgrade Mayor Sinisa Mali said Wednesday that the construction of new city bus station could commence in spring 2017, adding that the Belgrade Bus Station (BAS) was one of its potential operators.

- Construction of the new bus station is very important. Works could commence in spring 2017, but the City has neither people nor knowledge to manage that station, which is why we've invited both domestic and foreign companies with experience in that area and a capacity to co-manage the station with us - said Mali.