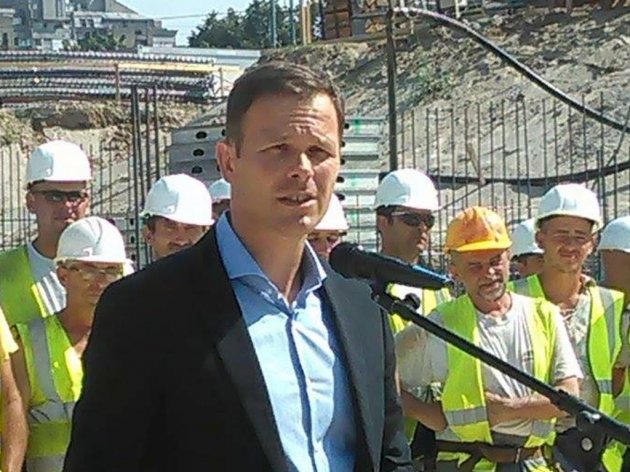 Belgrade Mayor Sinisa Mali said today that the construction of new city bus station could commence in spring 2017, adding that the Belgrade Bus Station (BAS) was one of the possible operators of the new station.

- Construction of the new bus station is very important. The work could commence in spring 2017, but the City has neither people nor knowledge to run that station, which is why we have invited domestic and foreign companies with experience in that domain and a capacity to co-manage the station with us - Mali noted.

The mayor added that BAS would not be moved to a new location before the end of 2018.

He also underlined that the Lasta bus station would not be closed, but relocated to New Belgrade's Block 42 in the summer.

According to some earlier estimates, construction of the new bus station in Belgrade will cost about EUR 20 million.