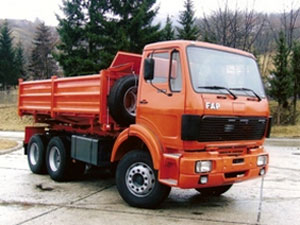 The Supervisory Board of Automobile Factory Priboj ( FAP ) has appointed on Tuesday (March 15, 2016 ) Ranko Vukovic new head of the company , president of the Strike Committee, Miroslav Mrsevic said for Beta agency .

Vukovic is a former head of Industrija motora "Rakovica " and he was appointed at the new position by the Government of Serbia , which does not formally appoint directors of companies in the restructuring .

Employees at FAP after the appointment of a new head have frozen the general strike, waiting to see what his plan would be for solving the problems in the factory .