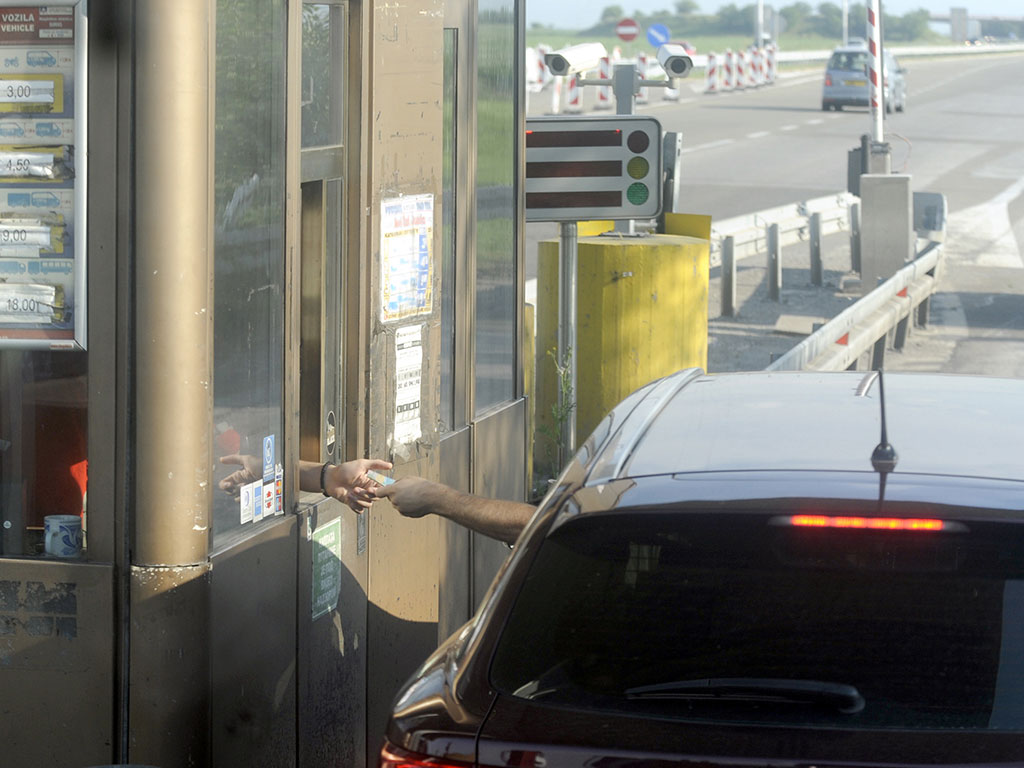 (Photo: bibiphoto/shutterstock.com)
Relocation of the toll gate from Bubanj Potok to Vrcin, which was initially planned to be done in September 2015, has not started yet because the main design is still not finished.
Given that the opening of the building site was delayed from the very start, Austria's Strabag, which won a job in early 2016 to build a new toll gate, will have to roll up the sleeves to finish the work in eight months.
- The main design is currently under preparation, and its completion will be followed by the start of works. They are expected to commence by the end of March - said people at Putevi Srbije.
The tender documentation says that works are to be finished by the end of August, and Strabag asked for additional month and a half.
Domestic companies Vojvodinaput Pancevo and PZP Zajezar will help the Austrian company in this project valued at RSD 2,095,241,098 or about EUR 17 million, which should be finished by October 15th at the latest.
Start of works accelerated by IKEA
The toll gate near Bubanj Potok is only temporary and shall be relocated according to the plan from 2010, which is a sort of revised edition. Therefore, the announced construction of IKEA department store is not a cause for the relocation of toll gate, but it is definitely a reason to accelerate the start of relocation works.
An eight-kilometer difference
Once all the works are done, the new toll gate will be situated a kilometer away from the existing interchange Vrcin, that is, eight kilometers away from the toll gate in Bubanj Potok.
Companies:
JP Putevi Srbije Beograd
STRABAG d.o.o.
Preduzeće za puteve a.d. Zaječar ( Strabag)
IKEA Srbija d.o.o. Beograd
Vojvodinaput a.d. Pančevo
Tags:
Putevi Srbije
Bubanj Potok
Bubanj Potok toll gate
Belgrade Nis highway
Vrčin interchange
bypass around Belgrade
relocation of Bubanj Potok toll gate
Strabag
Vojvodinaput Pancevo
PZP Zajecar
IKEA
Share: