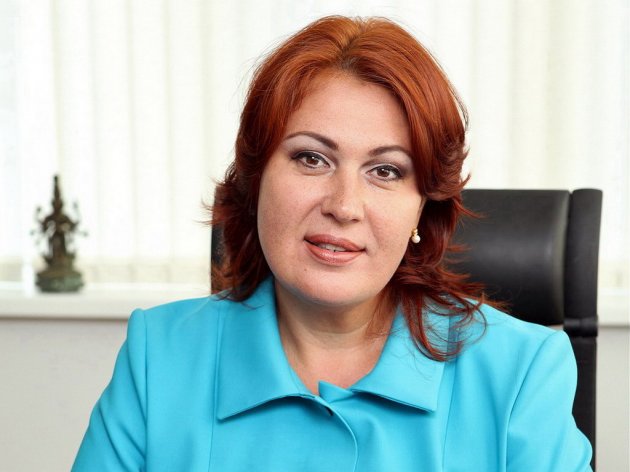 Jana Mikhailova
Regional head at Nestle Adriatic, Jana Mikhailova, is a new president of the Foreign Investments Council (FIC), while new vice president acting as deputy president will be appointed soon. At the same time, the Council will continue with the same politics of simplified and more favorable business conditions.

New president at the Foreign Investment Council, Jana Mikhailova, was appointed in May 2015 regional head at Nestle Adriatic with operations in Serbia, Croatia, Slovenia, Bosnia and Herzegovina, Macedonia and Montenegro. From 2012 to 2015, she was holding the position of GM at Nestle in Ukraine and Moldova and she contributed a lot to company development in the region while at the position.