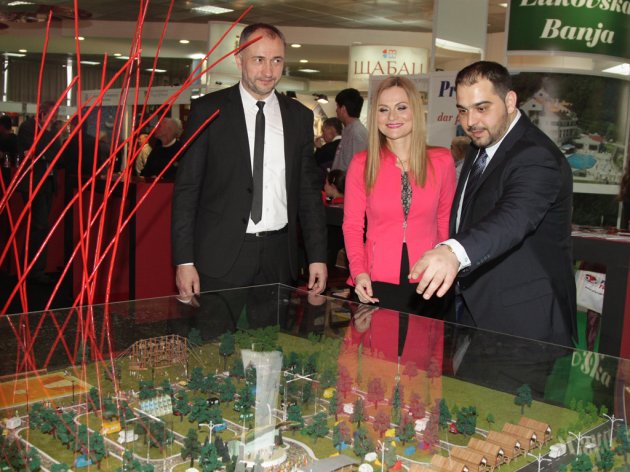 At the Tourism Fair in Belgrade, Novi Becej unveiled a project aimed at the construction of four-star tourist camp, one of the most exclusive camps in Serbia and the region. This camp would be comprised of bungalows with about 150 accommodation units, 130 campsites, and about 250 tent spaces. The city is currently negotiating with Slovenia's Adria, the biggest manufacturer of camping equipment in southeast Europe, which is interested in working with Novi Becej on this project.

Nemanja Vaskovic, the director of the Tourism Organization of Novi Becej, said that works were in progress.

He also noted that prices would be formed in the same way as in similar camps abroad, but they would be affordable for local tourists.