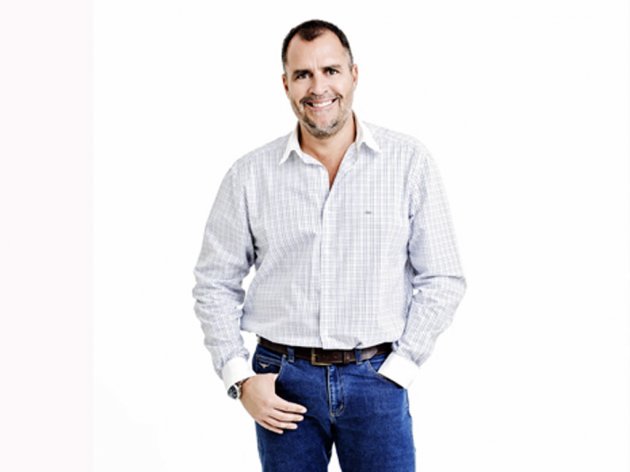 Serbian shopping centers, which changed the owner almost over night, are bought by one and the same man! Louis Van Der Watt has thus become the new ruler of Serbian malls!

Namely, Mr. Van Der Watt is one of the directors of Hyprop Investments, which acquired a 60-percent stake in Delta City, as well as the co-founder and CEO of the Atterbury company, which has recently become a co-owner of Usce Shopping Center by acquiring a 30-percent stake in Petar Matic's MPC Properties (which eKapija was the first to report about).

Mr. Van Der Watt is obviously versatile, so it is not surprising that he is also a shareholder of Wildswinkel, a trader in game.

Delta City shopping malls in Serbia and Montenegro are purchased for EUR 202.8 million by companies Hyprop Investments (60%) and Homestead group holdings limited (40%), the CEO of which is Louis Norval, who is also one of the directors of Hyprop Investments. In that way, with the acquisition of Usce Shopping Center, these two businessmen have become the co-owners of all big shopping centers in Serbia, and if we are to trust Hyprop's announcements, this company intends to invest a total of about EUR 1 billion in the shopping center market in these regions over the next five years.

By the way, Mr. Van Der Watt is also a co-founder of Atak limited, which is a company that Hyprop and Atterbury teamed up with to start conquering the African market.

When you take a look at his business biography, you realize that he has all the right to be called the "King of Real Estate". Unlike some other "colleagues", his name can be found in the media.

He is said to be a natural born entrepreneur. The first transaction he made in the world of real estate was at the age of eleven. Namely, he convinced his parents to lend him money to buy a timeshare weekend cottage which he resold immediately afterwards.

While still working at the audit company Deloitte, he met Francois van Niekerk who had an IT job at Infotech. At the time, Francois was also working on his first real estate project and he had some additional land available. That is exactly the moment when this successful story in the world of real estate began...

In 1994, Louis and Francois founded Atterbury Property Group where in the next couple of years the two of them were nothing more but employees. They held a 33-percent stake each, while the remaining 34% were in the possession of the Atterbury Fund. 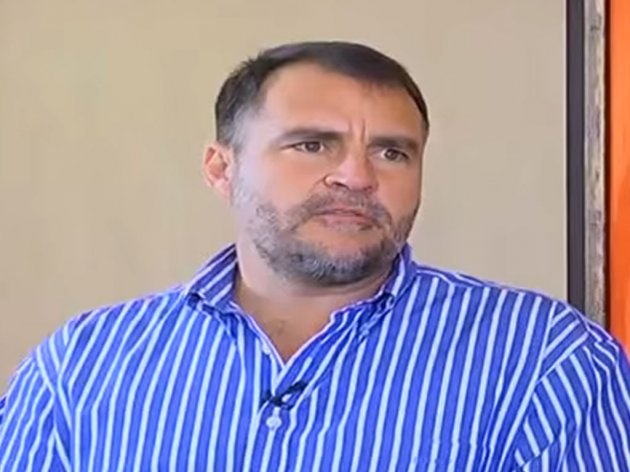 (Photo: YouTube/screenshot)
From the day one, the focus of the company has been on the construction and ownership of real estate that could bring profits to the company in the long run.

In 2002, Atterbury became a co-founder of Attfund, a regional fund for shopping centers, by acquiring a 43-percent stake in that company which was sold to Hyprop in 2011. Louis Van Der Watt was named a director of Hyprop in September 2011, and the official title of his position is Non-Executive Director.

From Africa to Belgrade

Hyprop has 11 shopping centers in its portfolio, and Delta City is its first mall outside Africa. It is interesting that Plaza Shopping Center in Kragujevac too is in the possession of a company from the South African Republic. The company in question is Reziliant property group, which acquired Kragujevac-based Plaza through its Romanian affiliate NEPI.

South African companies are taking primacy in the shopping center market in neighboring Croatia as well. Konzum, which operates as part of Ivica Todoric's Agrokor, is in talks with South Africa's Tower Property Fund Limited about the sale of shopping centers in four locations in Croatia for whopping 28.7 million euro, exclusive of VAT.