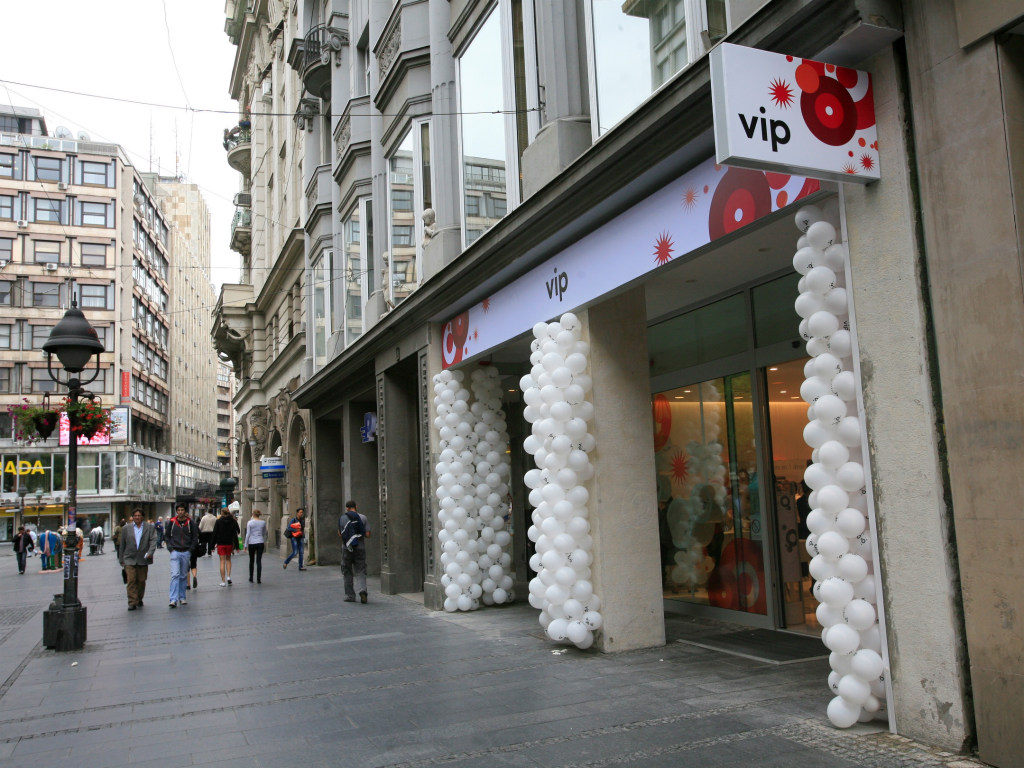 Vip mobile registered a revenue of RSD 23.4 billion in 2015, up almost 10% from 2014, while its earnings before interest, taxes, depreciation and amortization (EBITDA) grew nearly 3%, to RSD 3.7 billion.
At the end of December 2015, Vip mobile had more than 2.1 million subscribers and a stable market share of 22.5%, the company announced in a release.
- Despite the challenging macroeconomic environment and big investments of our company, we managed to maintain a sustainable growth of revenue and operations in 2015. Vip is still the largest greenfield investor in Serbia, given that it has so far invested more than EUR 916 million in the country. In 2015 alone we invested over EUR 77 million, mainly in the expansion and modernization of our 4G and 3G networks - said Dejan Turk, the CEO of this company. This mobile operator announces it is going to resume the expansion of its fast mobile broadband network in 2016 for the needs of users all around Serbia, in both rural and urban areas, adding that the accent will be put on the competitiveness of products and services as well as on innovative digital solutions.
Vip is a member of the Telekom Austria Group, a leading telecommunications company in central and eastern Europe, which registered a revenue of EUR 4.1 billion in 2015. This group operates in 8 countries of the region, has 17,500 employees and more than 24 million subscribers.
Companies:
A1 Srbija d.o.o. Beograd
Tags:
Vip mobile
Vip profit
4G network
3G network
Dejan Turk
fast mobile broadband network
Telekom Austria Group
Share: