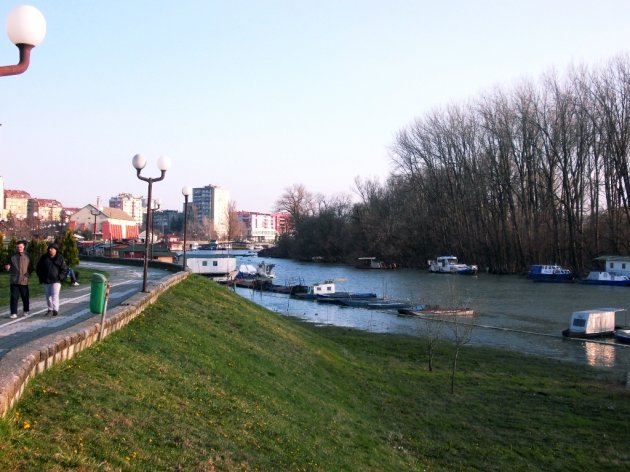 Pancevo
Local authorities in Pancevo hoped they will solve problem of uncompleted sports hall "Bagremar" built for University games 2009 when a year ago a letter on intention of Japanese company Azalea arrived stating the intention to build its training center there. It was basically agreed also with the Directorate for capital investments of Vojvodina which invested more than RSD 100 m, to conduct the idea together through in PPP form, but then Azalea gave up the project a month ago.

Reason of giving up of Japanese company was caused by the condition which the Directorate for capital investments set – city to return invested funds if future facility is not planned for sport.

Let us remind, according to announcements, nautical center in Pancevo would total EUR 25 m.