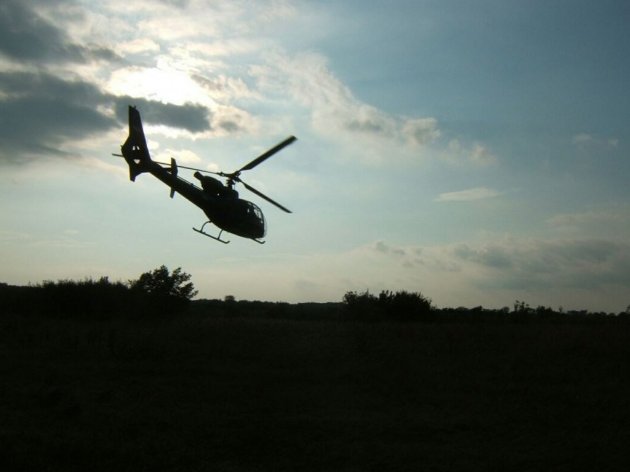 Within two years, the number would increase to 24, and the plan is, the Ministry of Defense claims, that overhaul capacity extends to 40 annually.

It was planned that regional center for technical maintenance and general overhaul of helicopters of type Mi-8/Mi-17 and their versions is formed at the Air traffic bureau "Moma Stanojlović" in Batajnica where maintenance process would comprise companies in defense industry of Serbia, mainly Utva, AI Pancevo, PPT Namenska Trstenik, Teleoptik – Ziroskopi, etc.