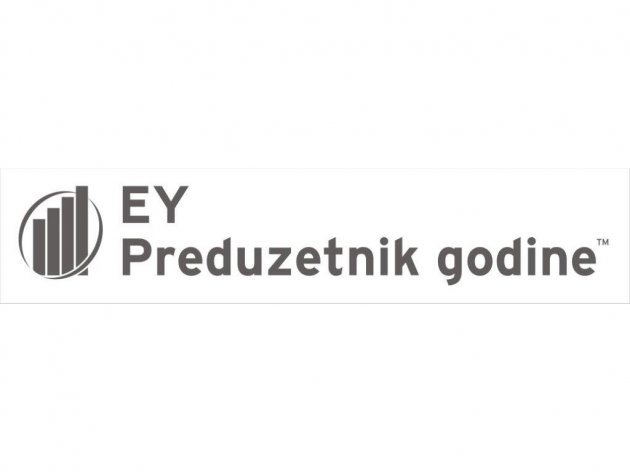 The number of candidates for the EY Entrepreneur of the Year 2015 Award has hit a record high since four years ago when the audit and consulting company EY first launched this global program in Serbia. A total of 28 companies that applied for participation employ more than 2,500 people, and in 2014 alone they generated a total revenue of RSD 18 billion. Aside from meeting international criteria, each of these companies registered a 345% growth of business revenue in the period 2012-2014, while simultaneously increasing the number of employees by 89% on average.

At today’s press conference called "Support to Entrepreneurship through the fourth EY selection for Entrepreneur of the Year”, it was announced that official declaration of the national winner would take place February 23 at Belgrade’s Hyatt Regency.

The general sponsor of the EY Entrepreneur of the Year program is ProCredit Bank, and support is also provided by the Economy Ministry of the Republic of Serbia, the National Broadcasting Corporation of Serbia (RTS), Biznis i finansije magazine, and eKapija business web portal.