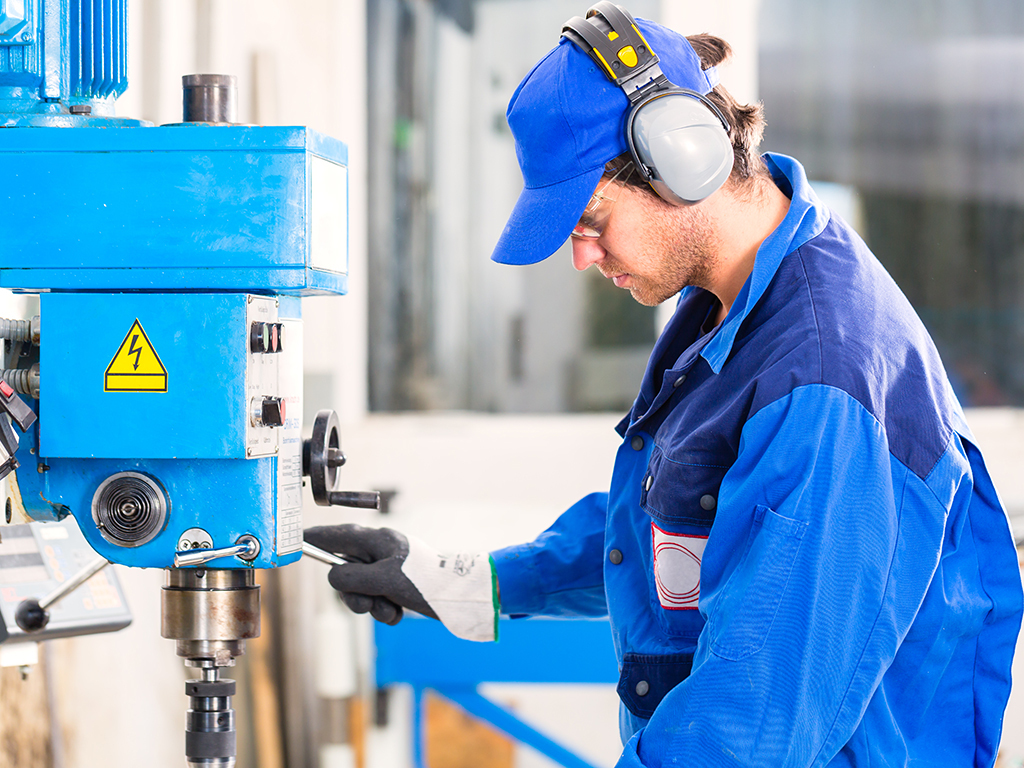 (Photo: Kzenon/shutterstock.com)
TheeKapija investment team has recently done an analysis and made a ranking listof investments and investment ideas that attracted the most attention ofeKapija users in 2015. The results are very interesting, some are expected, butthere is a plenty of surprises, which is why we have decided to share thisinformation with you.

We present you the most interesting projects in the category of INDUSTRY.

In 2016, Serbia is expecting EUR 2 billion offoreign investments and the state set aside RSD 13 billion for incentives for thecompanies which will hire our people. Late last year, the Government adoptedconclusion on assigning incentives for seven investors which will enableopening of at least 6.042 vacancies in the next 3 years so two of them havealready signed contracts and are ranked among top 5.

Leadingposition goesto American Lear Corporation which is planning construction of the facilityfor production of cable beams in Novi Sad. This is at the same time the first one out of seven mentioned investors with whichthe contract on incentives assigning has been signed and with theseinvestments, 2000 2.000 employees will behired with open end contract, in the next three years.

Lear Corporation will invest at least EUR 14,3m in fixed assets and the company in Serbia will be a part of a group whichperforms activities in the field of electrical and distribution systems forleading world passenger car brands. In the past three years, LearCorporation" group generated a turnover of USD 17 billion and has morethan 130.000 people. 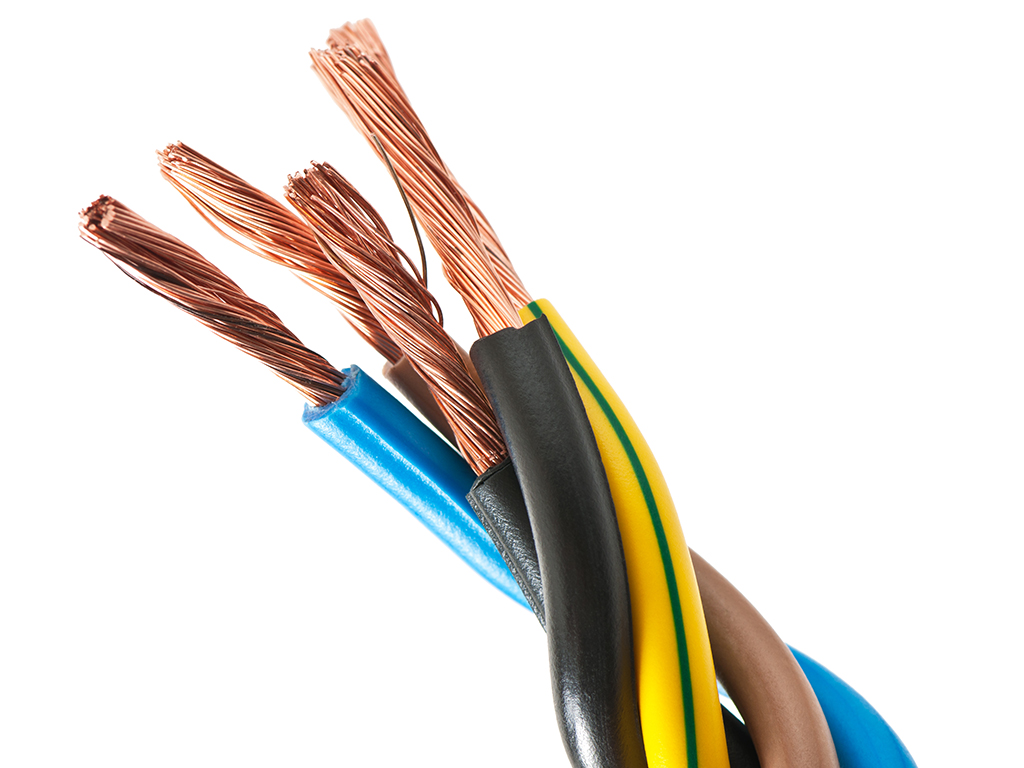 (Photo: TADDEUS/shutterstock.com)
The second-ranked is Smedervo-ranked Zelezara, which as of March 2015 has been managed by Dutch HPK engineering, but the contract details remained a secret.In late June, the Government has set up the Task group for privatization ofZelezara and the most serious candidate is one of the leading world steel producers, China's HBIS.

Nepal’scompany, Cinnovation group, which could according to latest innovations shouldstart in the spring construction of pasta production plant in Ruma . Ruma-based production department will be thefirst plant of this conglomerate in Europe.

Fiat Automobili Srbijaofficially announced its new name of FCA Srbija Kragujevac, but employees in this company are stillexpecting a new car model which would provide full plant capacity exploitationfor production of 300.000 vehicles per years During 2015, media wrote thatin Kragujevac September will see preparations for trial production of LX jeep , but since it all ended with announcements, employees will as for now haveto be satisfied with fiat 500L redesign which could partially get a new, moremodern look, in the first quarter this year.

Despite sales fall andinsecure export to Russia, in 2015, Fiat was definitely the biggest localexporter which is why Serbia generated a slight export increase last yearcompared to previous period.

Fifth-ranked is German IGB automotive comp which producesautomotive components in Indjija. Theinvestor is now planning construction of newdepartment for production of car seat heaters, wheel heaters and sensors forseat occupancy in Indjij and thus it will hire 500 new people .

Explorations of big findingsof gold and copper in Bor region are sixth-ranked. American mining corporation, Freeport McMoRan and their partners fromCanadian Reservoir Minerals are conducting them. 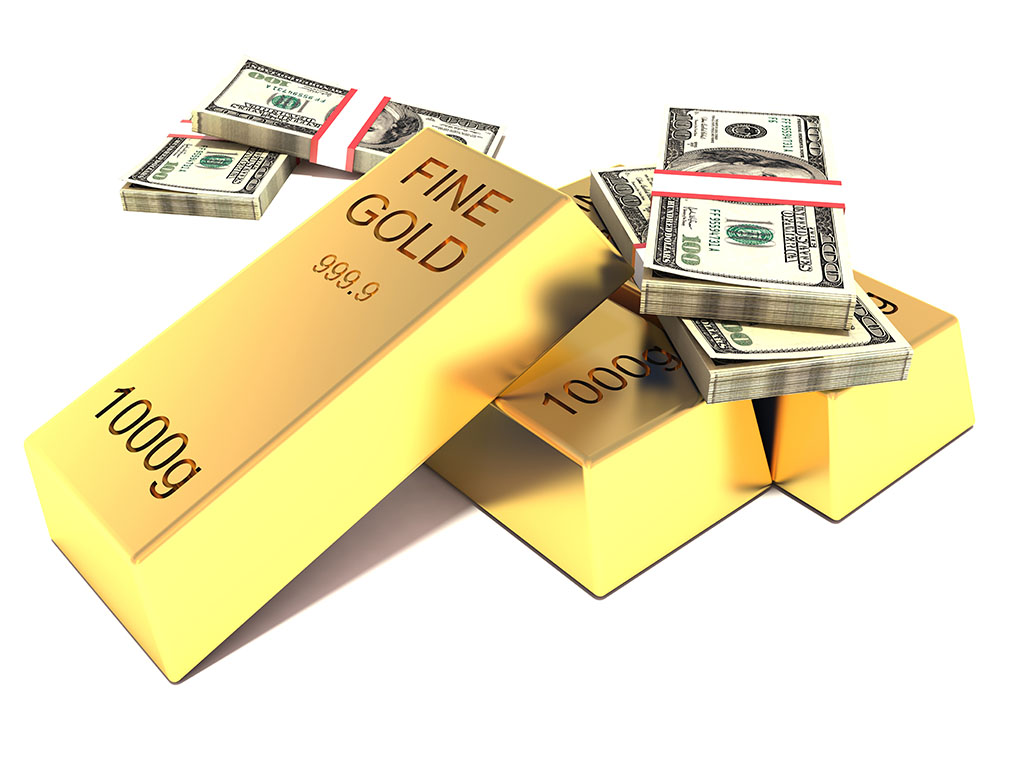 (Photo: stockernumber2/shutterstock.com)
Seventh-ranked is a new plant for production of belts of thelatest technology in industrial packing f Italian Vibac company , which will provide employment for 400 employees in Jagodina.

The eight-ranked is German Continental which isplanning new investments in Serbia. Bythe end of 2016, this investor is going to build another Subotica-based plant , and thus double headcount number in the nextthree years.

Position nine will keep us in Suboticafor a while. In early September, at thenorth of Backa, Austrian Swarovskiopened a plant. Swarovski has been in Serbia since late 2013and has 383 employees and it started in early 2014 construction of a newproduction department.

The tenth-ranked is Hugo Boss with the announcement ofTopola-based plant. Although it was expected to be carried out bythe end of the year, investment has not gone farther than announcement. 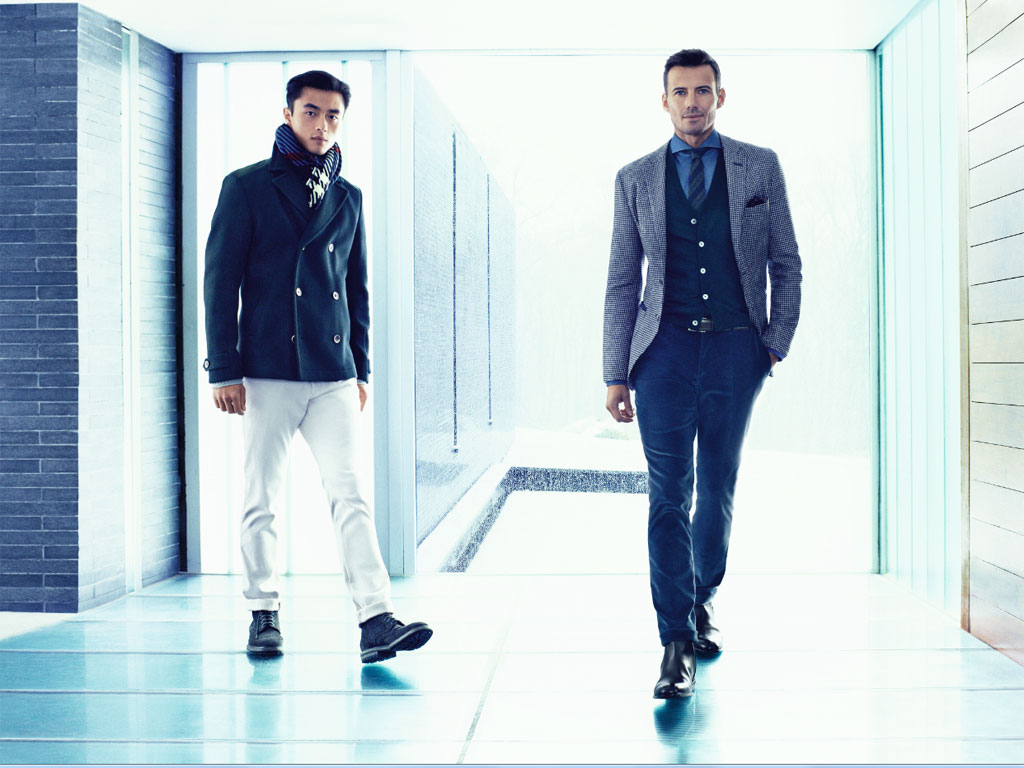 Next one at our list, in late January, a cornerstone will be placed for theconstruction of Baric-based Maita which will provide 1.400 vacancies then new investments of Johnson Electric in Nis (investment of EUR 50 m and additional 2.400 vacancies),plansof French company Mecafor to start construction of the plant for automotiveindustry in Kikinda-based Working zone .

JUB wth its first plant for productionof expanded polyester in Simanovci ranked at the list as well as well as anther Italian investment in Sabac. It is Vopachel which, asannounced, is planning for a start to install production lines to supplySerbian market with products made of polyethylene and industrial bags.

The next is the electric meters manufacturing plant EWG, which won a tender to produce these devices, Cooper Tires with anintention to increase production capacities in Krusevac , headcount number and opens new department andagreement betweenEnergotehnika Južna Bačka and American Valmont, one of the biggest producers ofpillars for long-distance pipelines and public lightning, on opening a plant inZrenjanin. 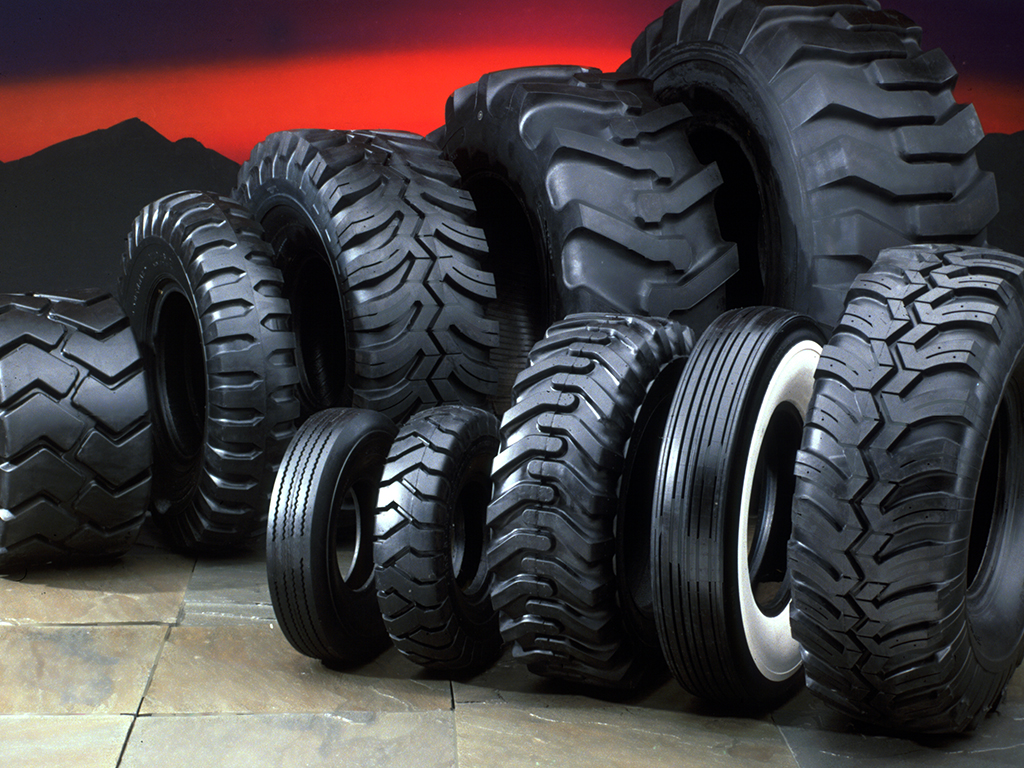 (Photo: Bill Ragan/shutterstock.com)
The list also comprises German German-E-Cars which confirmedserious intentions and readiness for strategic cooperation with Serbian economyand investing in the existing and new programs in automotive industry in Serbia, and then new department of Frutti d.o.o,which operates Sinalco International in Sabac. We are moving again toRuma from Sabac thanks to the Czech Mitas and the plans to expandits production in Srem by relocating a part of its production program fromSlovenia in our country. Your attentionwas also attracted by Russian Orion which announcedinvestment of EUR 8,4 m in production ofbio-mass driven boilers in Vranje, followed by new investment in Rume where May saw the opening of Adriana.tex which operates as part of Italy's Calzedonia, where construction generated 600 vacancies. The list is closed with Fulgar East with the announcementof new investment in Zrenjanin where it has been operating with 8 years and German Leoni which is the third department inSerbia, where EUR 21 m was invested.

Take alook at the complete list of investments in the category of INDUSTRY and see towhat extent it matches your own thoughts, appraisals and estimates..

And one more thing- Haveyou already seen which projects attracted the most attention of eKapija readersin categories TELECOMMUNICATIONS AND IT, SHOPPING MALLS, TOURISM, ENTERTAINMENT AND RECREATION, HEALTH CARE, ENERGY and TRANSPORTATION?