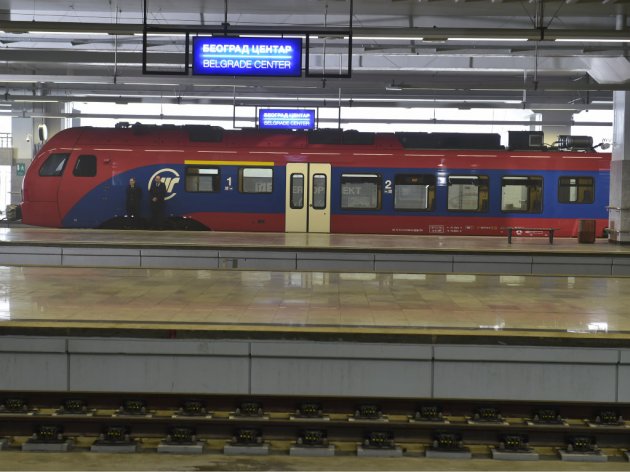 Tanjug/Srdjan Ilic (Photo: Tanjug/Srđan Ilić)
Future railway station Beograd center in Prokop, after 40 years of works, is open for traffic. Prime minister of Serbia, Aleksandar Vucic, attended completion of the first stage of construction and opened Prokop by coming with his associates to the station by train which, as of today, will operate at Belgrade-Novi Sad route.

It is expected that a year will be necessary for relocation of railway station from the center to Prokop station.

Prokop railway station should be completed in 2018, a year before planned deadline, prime minister Aleksandar Vucic said and announced the next stage should start in March.