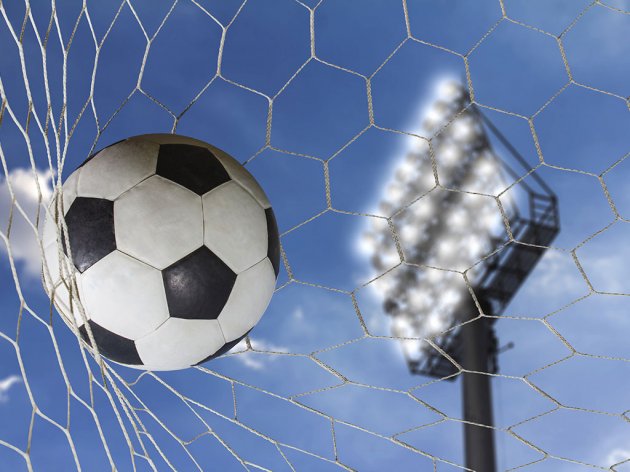 (Photo: JTKPHOTO/shutterstock.com)
The eKapija investment team has recently done an analysis and made a ranking list of investments and investment ideas that attracted the most attention of eKapija users in 2015. The results are very interesting, some are expected, but there is a plenty of surprises, which is why we have decided to share this information with you.

We present you the most interesting projects in the category of SPORTS.

Last year was proverbially good for Serbian athletes. The harvest of medals, victories and successes in a large number of sports lasted the whole year. It is not even the news anymore that Novak Djokovic ended yet another year on the top of the tennis world. Serbian water polo players made us happy with the world championship title, women`s national basketball team won the European gold medal, Ivana Spanovic set new national records...
However, the news that came from faraway New Zealand in June 2015 caused euphoria that once again showed how much the nation actually loves football. Namely, Serbia`s national under-20 football team won the FIFA U-20 World Cup after beating Brazil in the final.

As much as the success of our U-20 players and their coach Veljko Paunovic brought back the hope for better future of our football, another failure of the senior team just caused shrugs. Seniors are going to miss one more big tournament, and the only trace of light in the absolute darkness of the Serbian senior football is the victory against Albania as a guest. Although the result of this match did not make any difference competition-wise, the triumph pushed government officials to promise money to the Fotball Association of Serbia for the construction of the national football stadium.

This news has marked the entire sports section, so it deservedly tops the list of the most popular sports stories in 2015 in the opinion of eKapija users. Let us remind that the stadium should cost EUR 150 million and hold minimum 56,000 spectators. It is estimated that it would take 18 months to build this stadium and make it the new home of our national football team. However, its exact location is still unknown. Belgrade seems to be a logical choice, but people in Nis disagree and propose locations in their city for the new sports facility.

The story about the national stadium construction has been in the spotlight for several years now. The project was unveiled in 2013, when possible locations were taken in consideration too, and then an agreement was signed with the Mace company. It was then announced in 2014 that the national stadium was not going to be built, but 2015 saw Aleksandar Vucic making an optimistic announcement - EUR 150 million investment in the "temple of football". The first place on the list is also the only story involving an investment of tens of millions of euros.

Ranking second on our top list is the construction of the tourist and recreational complex Bair, a hotel and a marina in Stari Banovci. The intention is to build new residential, sports and recreational facilities on a total surface area of 51 hectares.

The plan is to build a marina in the area currently used as gravel pit. The planned surface area of the marina and all its accompanying amenities is 3.2 hectares, while the hotel complex next to the future marina should occupy an area of approximately 0.6 hectares. 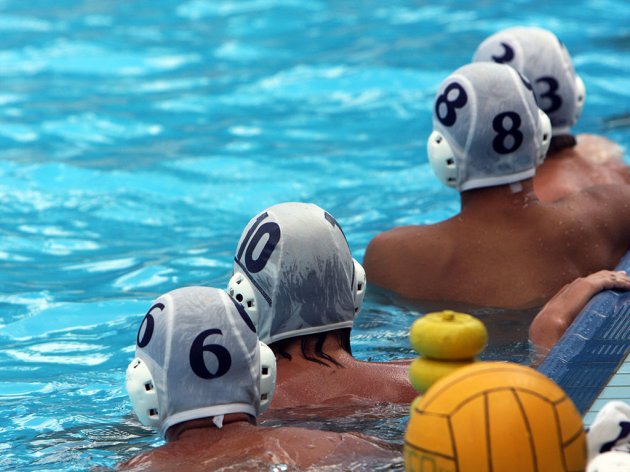 It should be noted that all the pools from Kombank Arena, which hosted the recent European Water Polo Championship, will be moved to the complex in Vrnjacka Banja.

Water sports also take the fourth place on our list. Namely, a swimming pool that should be built next to the sports center Pinki in Sremska Mitrovica attracted a lot of your attention last year. For this investment, the City of Sremska Mitrovica took out a loan of somewhat over RSD 120 million (about EUR 1 million), and if everything goes as planned, the work will be finished by June 2016.

The project entails the construction of two swimming pools - a semi-Olympic and a smaller one - as well as a spa center, gym, coffee shops, info booth, modern locker rooms, and a VIP section with a separate entrance to the swimming pool.

One more project in Vojvodina has made it to our list. Ranking fifth is the Paralympic Training Center project valued at between 7 and 10 million euro, which should be built in Zrenjanin. It is planned to occupy a surface area of about five hectares, surrounded by greenery, and feature futsal, basketball and handball courts, multipurpose arena and a shooting range, as part of the main facility, as well as a running track, internal roads and a parking lot.

Also, this training center will include 200 accommodation units adapted to athletes with disability.

By the way, Zrenjanin has plans for two more large sports project in addition to the Paralympic Training Center, and these are golf courses and a motordrome. 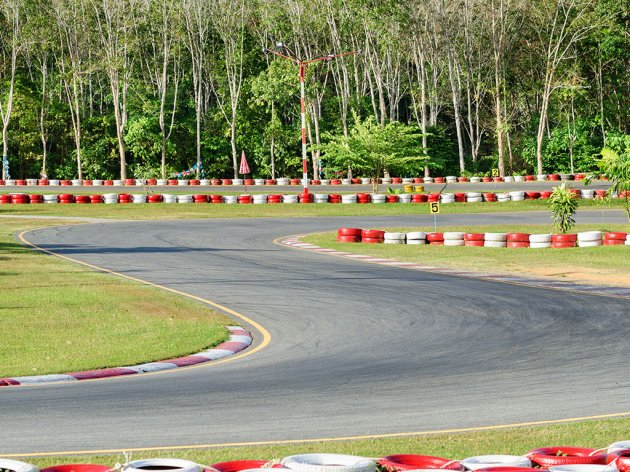 (Photo: Iryna Rasko/shutterstock.com)
The motordrome in Loznica takes the sixth place in our list. Construction of this complex on 92 hectares in the location of Gucevo horse farm should commence early this year, and the trail alone is expected to cost about EUR 3.5 million.

To that goal, representatives of the City of Loznica, the Motodrom company and the Motorcycle Association of Serbia signed a Memorandum of Cooperation more than a year ago. The idea is to finish the project in three or four years of the work commencement date. The trail will be 4,000 meters long, in line with all standards, and 13 to 15 meters wide on average. By all criteria, it must also have a heliport.

In the end, the seventh place goes to another project in the domain of water sports. Namely, the municipality of Srbobran plans to build an indoor swimming pool next to Big Backa Canal, west of Elan Hotel. According to the plan, this facility will have a net surface of 2,306.83 square meters and comprise a big swimming pool, small swimming pool for children and non-swimmers, spa center, coffee shop and other amenities.

Take a look at the complete list of investments in the category of SPORTS and see to what extent it matches your own thoughts, appraisals and estimates.

And one more thing. Have you already seen which projects attracted the most attention of eKapija readers in categories TELECOMMUNICATIONS AND IT, SHOPPING MALLS, TOURISM, ENTERTAINMENT AND RECREATION, HEALTH CARE, ENERGY and TRANSPORTATION?