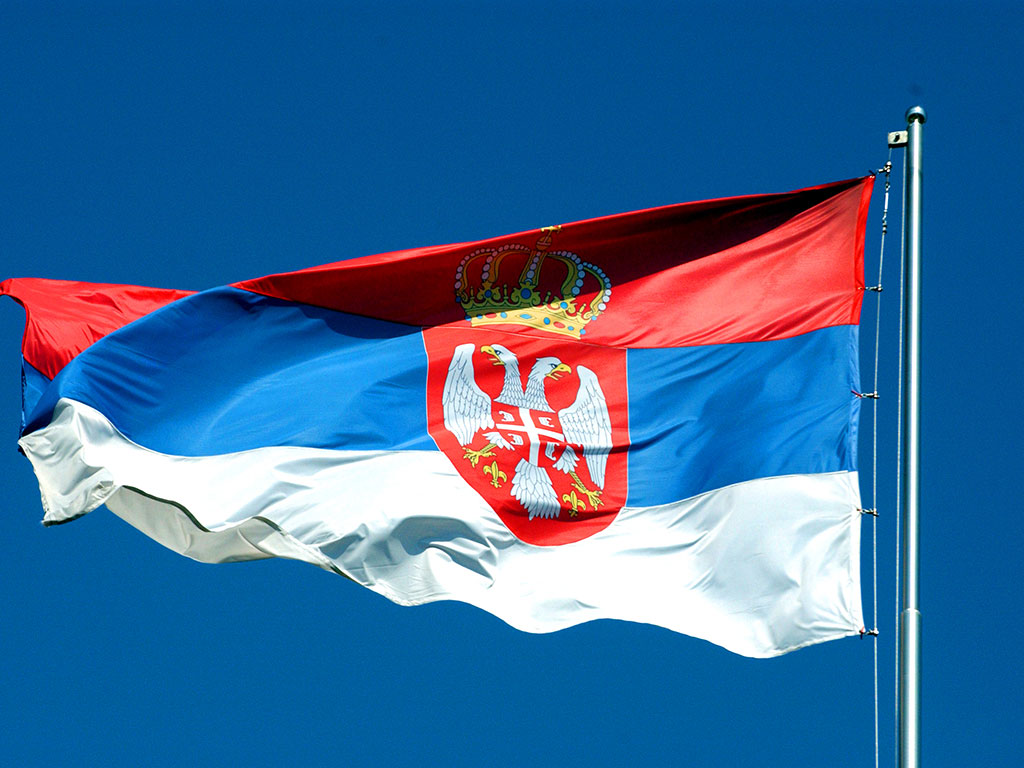 (Photo: bibiphoto/shutterstock.com)
In Serbia and in economies in the region, more favorable period is coming for gradual economy of EU economy, interest in investing in the region and strengthening of dollar compared to euro, an economist at the Vienna Institute for international economic studies, Vladimir Gligorov.

- Having in mind the structure of Serbian economy and regional one, then changes in Europe and USA, this period should be more favorable for Serbia than previous one which was bad also due to financial crisis and doubts in EU in economic sense - Gligorov said in his interview for Tanjug.

As he outlines, gradual recovery of EU economy, recovery of economies in the region and progress of neighboring countries such as Romania and Hungary, is a positive incentive since they are all important markets for the exports for Serbia.

The second positive factor is, according to Gligorov, increased interest for generally speaking for investing in the region, not only from Europe but from the countries which would like to use Balkans as transit such as China, Persian Gulf countries and Russia.

Fall in raw materials prices and energy, as he notices, is partially good for Serbia in a sense when it is a consumer, but not in the part when it is exporter of raw materials.


Still, Gligorov estimates that any growth of Serbian economy above 1,0% this year would be a success although the World Bank estimates 1,5 and IMF 1,8% growth.