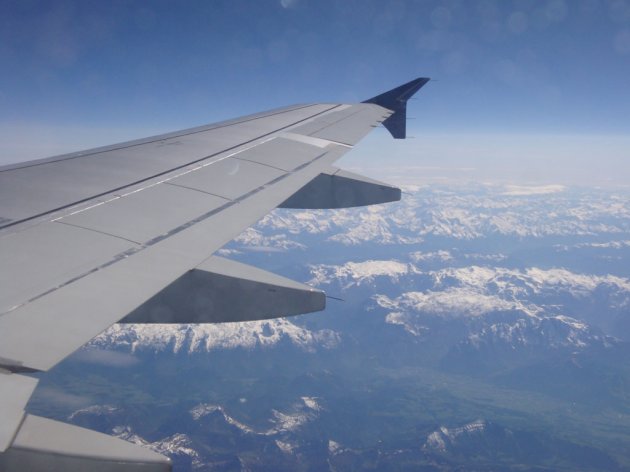 (Photo: Jelena Đelić)
The major of Nis, Zoran, said for ea-sk.com portal there is a serious interest in introduction of a flight to Istanbul and that the first flights could be expected in October.

Perisic said that according to their research, it is realistic that due to huge interest of passengers in the flight, there are two flights a day. He outlined that Turkish airline will carry out the flights, not mentioning the name of the company.

He added a company from Turkey will carry out the flights since Serbian companies were not interested enough for that kind of agreement.

Late last year, Perisic announced the delegation of the town and airport will go to negotiate to Istanbul with one Turkish airline while the head of Nis-based airport, Konstantin Veliki, said Turkish low-cost airline, Pegasus Airlines, showed interest in this flight.