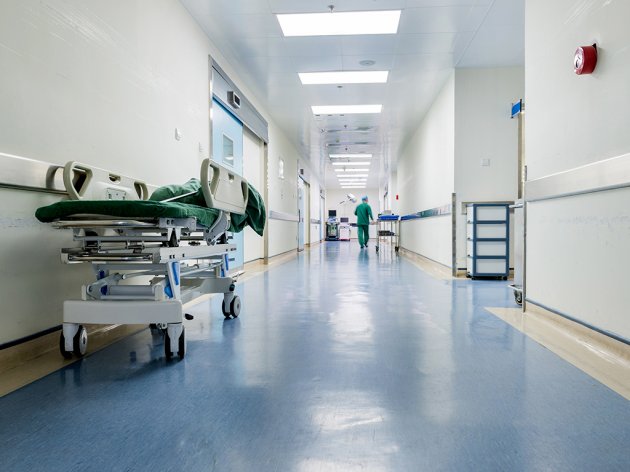 (Photo: hxdbzxy/shutterstock.com)
TheeKapija investment team has recently done an analysis and formed a ranking listof investments and investment ideas that attracted the greatest attention ofeKapija users in 2015. The results are very interesting, some are expected, butthere is a plenty of surprises, which is why we have decided to share thisinformation with you.

We are presenting the most interesting projects in HEALTH.

During2015, app. 1000 doctors left Serbia. The score is the same as a year beforethat with increasing number of deficit occupations and a trend of young doctorswho are leaving to Germany which is not encouraging for the fact that we willhave human resources capacities for decent health protection. Some are evenasking if there will be anyone to treat us? 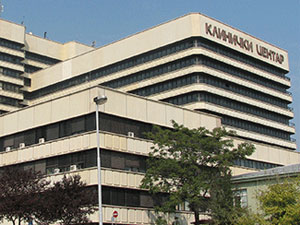 (Photo: kcs.ac.rs)
Thegreatest expected interest was caused by the reconstruction of the ClinicalCenter of Serbia. After years of deadline extensions , tenderwas finally released in December and the works on new 90.000m2 should start in May. A total of EUR 96 mwas set aside for the new building of the Clinical Center of Serbia inBelgrade. The project is funded from thecontract with the European Investment bank and co-funded from the budget of theRepublic of Serbia. Estimated period for the completion of works is thirty oneday as of the day of securing the site and advanced payment to temporary receptionof works.


We are staying at the Clinical Center of Serbia at theposition number two. National gamma center was opened here inNovember. For the construction of center and gamma knife , a device which is a "goldstandard" in treatment of oncology patients , the Government of Serbia setaside EUR 4 and SMATSA donated app. RSD 120 m more. Patients from the region will betreated here since only Croatia has this modern device.

Whilethe construction of the Clinical Center in Belgrade is awaited, Nis has already been working. For theneeds of nearly three million people of south and southeast of Serbia andKosovo and Methodija, at 4,5 ha in widercenter of Nis, a new building of the Clinical Center of Nis has been underconstruction. The future center will be completed and modernly equipped on morethan 43.000 m2. Approximately 600 beds were planned and EUR 32, 5 m will bepoured in the new CC in the south of Serbia.

Theannouncement that the most famous world producer ofsolution for eye lenses Bausch&Lomb willrelocate entire production for European market from Milan to Serbia, to PharmaSwiss plant, and is followed by another news which hasbeen discussed for year – usage of Cuban vaccineagainst cancer in Serbia . The firsttherapies were carried out in early November , and Cimavax EGF has been implementedin Serbia through the form of “mercy drug” i.e. patients take it up to theirown responsibility. 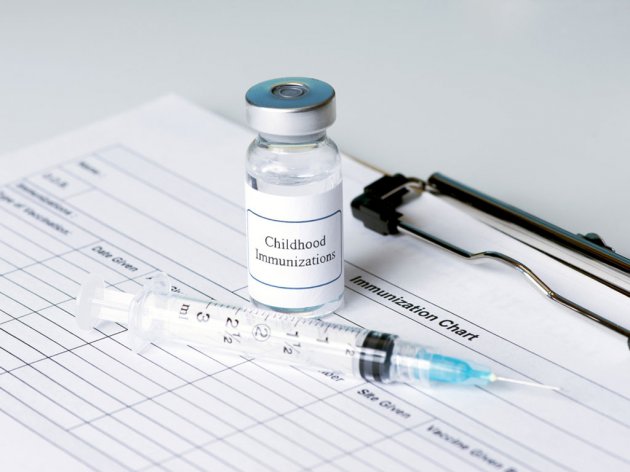 (Photo: shutterstock.com )
The sixth-ranked announcement of Sabac-basedHemofarm that it is planning new investments and expansion , whileseventh-ranked is the investment story from private sector – Bulevar Health Center started operations, another member of Medigroup health platform.

The list takes us then to Novi Sad where modern gynecologyhospital Ferona was opened with a team of specialized doctors for invitro fertilization while the list endswith two stories of rehabilitation of state-owned health capacities - renovated Department for gynecologyand midwifery in General Hospital inVrsac which waited forreconstruction for half of the century, and new outpatient ward of Pozarevac-based hospital with surgery, orthopedic and gynecology clinics.

Take a look at the complete ranking lists ofinvestments in HEALTHandcompare it with your own opinion, expectations and assessments.

And one more thing. Have you already read which projects attracted the most attention in categories TOURISM, ENTERTAINMENT AND RECREATION, TRANSPORTATION and ENERGY?