Serbs give up pork exports to Russia, sales down 40% 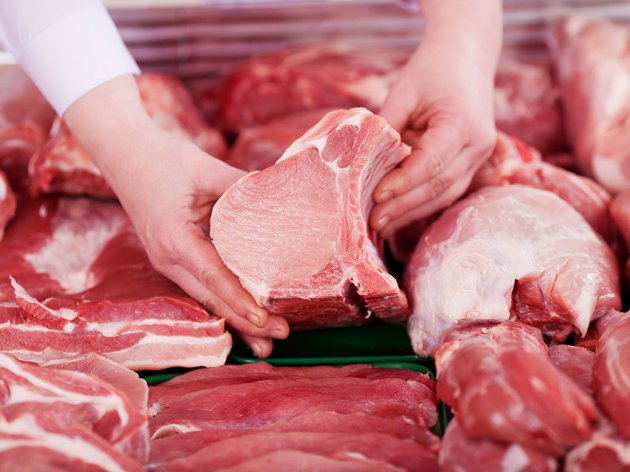 (Photo: racorn/shutterstock.com)
Serbian companies have almost given up the exportation of pork to Russia. According to the data provided by the Serbian Chamber of Commerce (SCC), pork exports from Serbia to Russia in 2015 dropped as many as 40% from 2014. Namely, our farmers exported 10,000 tonnes of pork in 2015, down from 14,000 tonnes exported in 2014.

The exportation of pork to Russia did not pay off for Serbian pork exporters because of the price.

- The fact is that these products were much cheaper in 2015 than in 2014, which is probably the main reason for reduced exports - says Nenad Budimovic, the secretary of the SCC Agriculture Association.