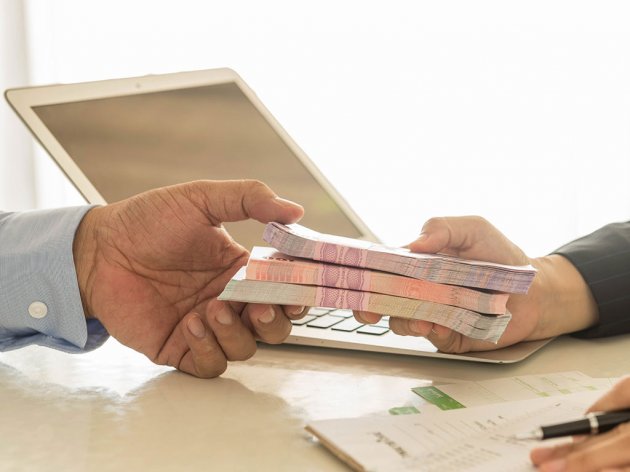 (Photo: love work 51/shutterstock.com)
The share of non-performing loans to the economy and citizens in total lendings has dropped below 20% for the first time in a while - to 19.9%, Veroljub Dugalic, the secretary general of the Association of Banks of Serbia (UBS), said Wednesday.

- The result is not sensational, but the unfavorable tendency is finally stopped. Now we can see the share of NPLs reducing - said Dugalic.

He admitted that the share of NPLs was still big, but he stressed that a positive trend of continuous decrease was encouraging.

- Before the crisis, in 2007 and 2008, NPLs accounted for only 4.7%, and then the growth began. Now that trend is finally reversed and we hope for better results in the future - said Dugalic.

According to him, the situation with non-performing loans is improved thanks to numerous factors, one of which is the government strategy for resolving the problem of NPLs.

- The measures taken by the Government and the National Bank of Serbia (NBS) and the business policy of banks have all had a positive effect on NPLs - said the secretary general of UBS.