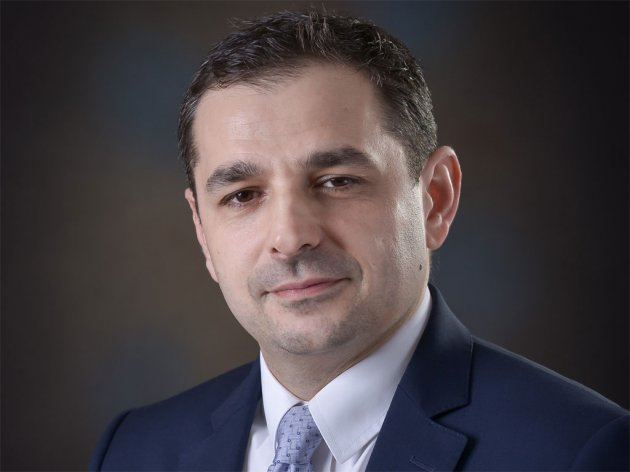 Vojislav Lazarevic is coming to Piraeus bank A.D. Beograd after his successful career during which he has been at different managerial positions. He started his banking career at Societe Generale bank in Athens in 1999 and two years after that Lazarevic joined NBG in Serbai which later on took over Vojvodjanska banka A.D. Novi Sad where he was at a few high positions.

In 2006, he was appointed assistant GM and a member of the Executive Board at Vojvodjanska banke A.D. Novi Sad. Vojislav Lazarevic obtained a degree in business administration and has MBA.

In its announcement, Piraeus bank Beograd is thanking to Neoklis Neokleus who has hold the position of president of the Executive Board and GM at Piraeus bank A.D. Beograd bio over the past 6 years. Neokleus will continue banking career at Piraeus bank Cyprus.