UDOVICKI: Law on salary system by the end of January 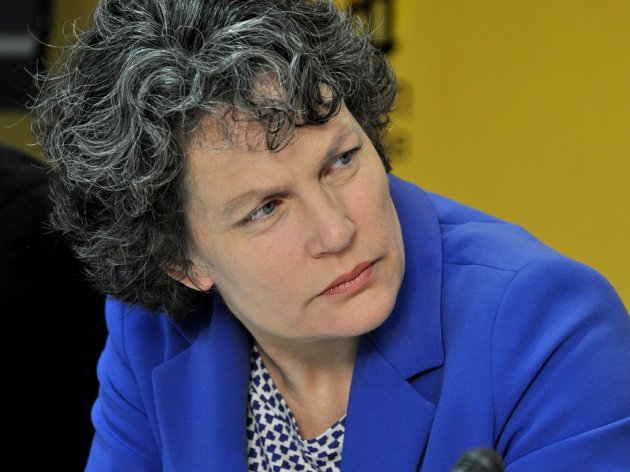