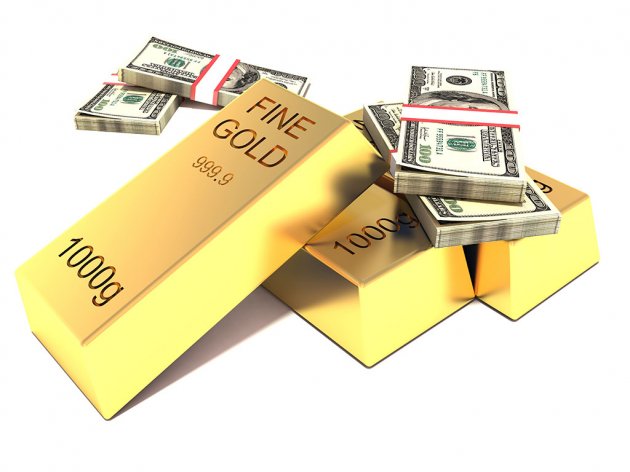 Price of gold was stabile on Thursday last day in 2015 which generated annual fall of 10%, for the third year in a raw, B92 reports. American monetary policy, i.e. dollar exchange rate contributed to gold price decrease since some investors were selling this metal to buy property which brings profit such as shares.

The most attractive American futures of gold was delivery in February totaled USD 1,060.2 USD for ounce on Thursday, December 31 which is not far from a six-year lowest level of USD 1,046 USD for ounce which was generated later in December.

As communicated, this precious metal has potentially challenging 2016 for the options of higher American interest rates and stronger dollar. Apart from gold, other precious metals are hit with strong dollar and gold price decrease so they generated a sharp annual fall.