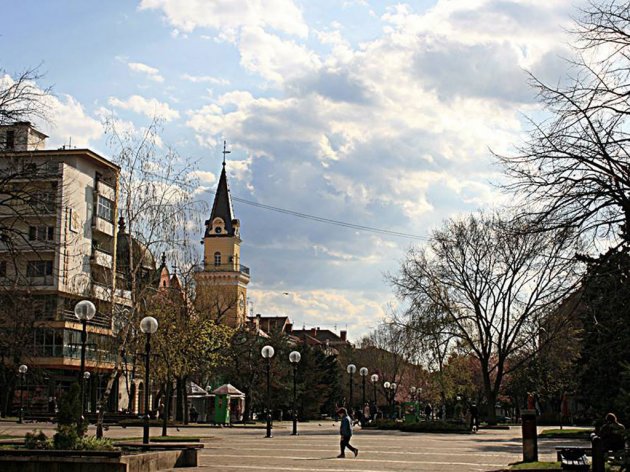 As noted in the explanation, the initiative came from the Municipality of Kikinda and was backed by the Office of the Prime Minister. It will create preconditions for reviving the business activities and attracting new investors to Kikinda.

Mecafor signed an agreement with the Municipality of Kikinda to buy a building lot in the projected area of expansion.

According to the letter of intent submitted by that investor, they plan to start building a business and production facility for metal machining on that lot on 1 January 2016, which will also feature an assembly line for components for well-known manufacturers in the automotive industry.

So far, about 80,000 square meters of production and business facilities have been built in Subotica Free Zone by renowned companies, such as Siemens, Continental and Ametek, employing about 3,200 workers.