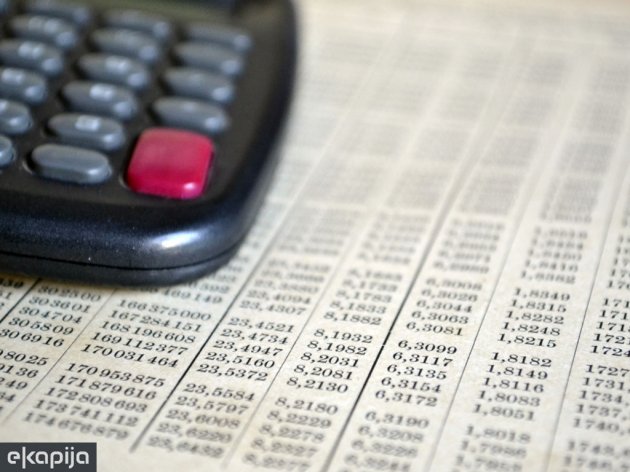 (Photo: Ivana Vuksa)
Milan Radovic, the director of Nova Banka Banjaluka, will propose to shareholders to join the race for the privatization of Komercijalna Banka because its current capacity can additional strengthen the largest bank of the Republic of Srpska.

- Komercijalna Banka has a well-developed network of offices, it is a small bank with not so much risky investments, so shareholders might be interested in acquiring that bank because the merger of these two could produce a bank with KM 2.5 billion (EUR 1.25 billion) worth of assets and lower operating costs, which would optimize the network and cut other costs as well - says Radovic.

Nova Banka currently has a yield on capital of 12%, which is an exceptionally good indicator along with the NPL level of 7.5% that is twice as low as the market average of 14.3% in Bosnia-Herzegovina.

Radovic expects the next year to bring about significant changes in the ownership structure of few other banks in the Republic of Srpska in which Nova Banka will take a lead role.

- Nova Banka will end the business year 2015 with a net profit of between 11 and 12 million convertible marks (EUR 5.5-6 million), at the same level as last year. As far as I know, Komercijalna Banka's profit in 2014 amounted to about KM 25,500, which was enough to cover mandatory reserves - says Radovic.