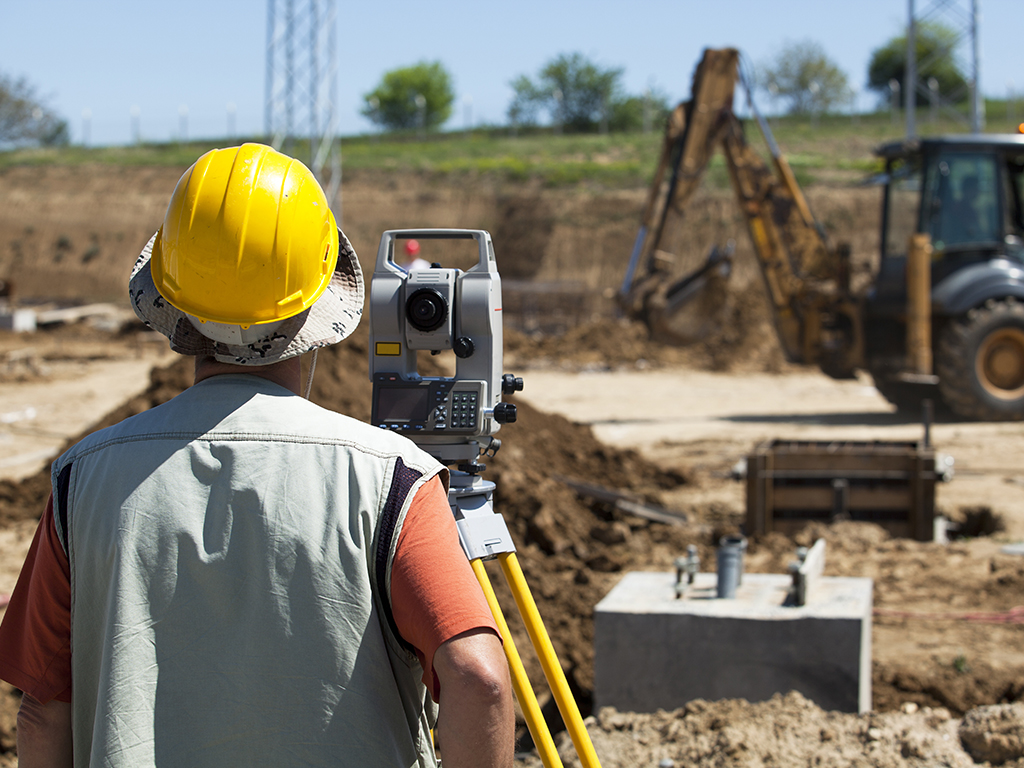 A ban on Turkish building workers has hit Russia, opening a gaping hole in the construction sector in the world's largest country, writes Novosti.

To take their slice of the cake, Serbian builders already now need help from the state, which should seek faster issuing of work permits at a session of the Serbia-Russia intergovernmental cooperation council in the middle of January.

According to Novosti, this is important because the total number of foreign workers in Russia next year will be reduced by up to 22% compared with 2015.

The Russian Vice-President Dmitrij Rogozin will attend the session of the Serbia-Russia intergovernmental cooperation council. He has suggested that Serbian building workers take part in building in a town of over 30,000 inhabitants intended for the Istočni cosmodrome staff and their families. The January session will present another opportunity to consider this idea followed by an analysis of which of our companies really can take part in such work.

The engineer Milun Mišković, a Serbian builder with many years of Russia experience, says that it would be very good for Serbians to prepare a common approach if they are to take part in tenders for developing the town near the Istočni cosmodrome.

“The trust we have established must not be disappointed. That's why we should organise ourselves seriously, from the choice of workers to site organisation”, declared Mišković.

“Until now, Turkish companies have had a considerable advantage over ours”, Novosti was told by Saško Đorđević, a civil engineer from Niš who has worked for years in Turkish companies in Moscow. “Their companies are financially stronger and better organised, they have more of their own technology and can rely on the support of their banks.”

He says that if Serbian companies do not organise themselves better, expanding onto the Turkish market will remain a forlorn dream.

One of our best respected builders in Russia, dr Desimir Međović whose company Southbrook has built seven hotels in Sochi, says that his skilled workers are still better than Turks at finishing works.

“The real problem is that the Turks got the work until now as they had lower prices than us. Now that the Rouble is considerably devalued, investors are trying to reduce the value of building works. At a time of floating Rouble rates it is very risky to sign contracts in the local currency since at any moment a new devaluation can make you lose everything and bring you into a difficult financial situation”, says Međović.

During his last visit to Moscow, Serbian premier Aleksandar Vučić stated that Serbia will support any building company that employs at least 50% of Serbian workers. He also announced that Serbians who own offshore companies that have not contributed any money to Serbia cannot count on lobbying or state support.