Prva Iskra Baric and parts of Zastava to go bankrupt - By New Year, public call for Poljoprivredni kombinat Beograd to be released 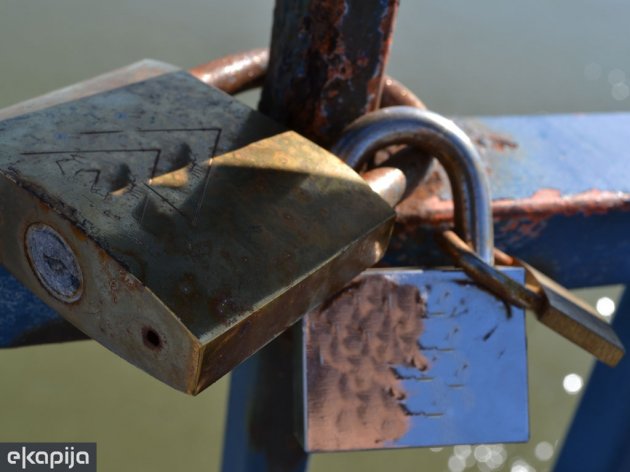 (Photo: Ivana Vuksa)
The minister of trade Zeljko Sertic says for RTS that the state is near the solution for seven out of 17 companies and adds that two out of seven will go bankrupt.

- These are Prva Iskra Baric and Zastava grupa in some parts – Sertic explains.

- When we are speaking about privatization, we started the year with more than 500 unresolved firms and we will end up with ten. We are close to solution for seven out of 17 companies. These are Fabrika auto-maziva from Krusevac, three Petoletka which will be taken over by the employees, then Prva Iskra Baric, Zastava grupa will go bankrupt and by New Year we are releasing a public call for Poljoprivredni kombinat Beograd – the minister says.