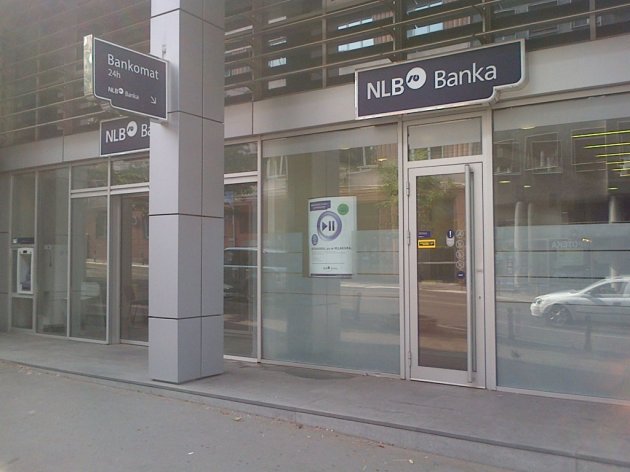 NLB Banka in Serbia increased its net business revenues in the first three quarters of 2015 by 22% or EUR 2.3 million euro from the same period last year, turning a profit of EUR 1 million in that period.
The bank also announced that deposits by citizens and the economy in the first nine months of 2015 had grown 2.1 million euro to EUR 188.1 million.
NLB Banka in Serbia lent EUR 50 million to the economy sector and citizens in the period January-September 2015, 46% of which were loans denominated in dinars. Physical persons got 34% of the loans, 59% went to the economy, while agricultural farms received 7%.
NLB Banka operates in Serbia since 2005 through four affiliates and 31 offices. This bank is part of Slovenia's NLB Group which has 45 members in 12 countries serving more than four million clients.
Companies:
NLB Banka a.d. Beograd
Tags:
NLB Banka results
NLB Banka operations
NLB Group
Share: