Americans interested in import of healthy food in Serbia 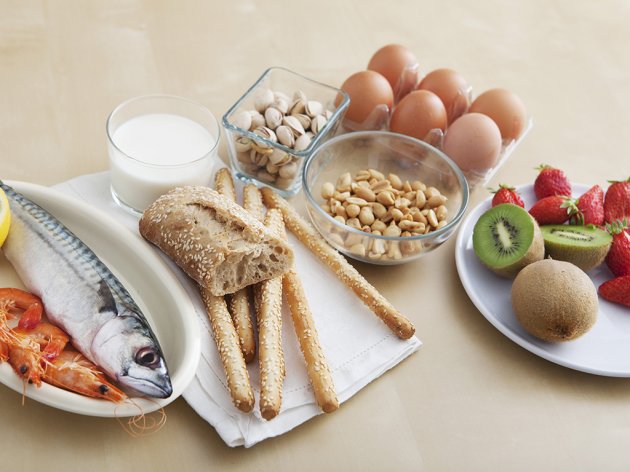 Kirby visited Hera, owned by Vesna Jevtovic,which exports her bakery products such as traditional Serbian burek with cheeseand spinach to American market. According to Kirby, the Americans will supporteven more family business in Serbia in the financial sense and especially companiesmanaged by women since there are few of them in this part of the Balkans.

After obtaining necessary permits, Heraexpanded its market and in September 2015, it started exporting to USA.

The American importer which sells that burek in America in specialized shops, also sells traditional products from other Balkans countries.