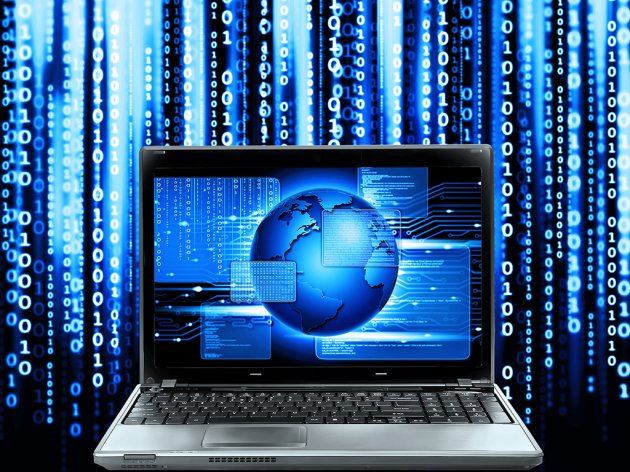 (Photo: Robert Lucian Crusitu/shutterstock.com)
Zrenjanin Mayor Cedomir Janjic met Wednesday (16 December 2015) in the City Hall of Zrenjanin with a representative of the Swiss company Consulteer, Maurus Riedweg, who came to Zrenjanin at the invitation of the School of Applied Technical Studies, to sign an Agreement on Cooperation, it was announced on the official website of the city.

According to her, the idea is that this cooperation breeds a joint study program through which Consulter employees would share their practical experience with students and provide them with a place to attend for professional practice experience or even a job.

Zrenjanin-based Consulteer was established in 2014. This firm develops software, especially BigData applications, as well as mobile and web apps. They currently employ seven people, and their plan is to expand the business and hire up to 50 workers. The Swiss company Consulteer AG, a co-founder of the firm in Zrenjanin, provides consulting services based on the automation of business and applications that make decision-making easier and faster.

After a meeting with the mayor, Maurus Riedweg pointed out that the company was currently working on the introduction and development of new technologies and programs, adding that their plans were much bigger and that he hoped for getting a chance to work on some more significant IT projects soon.

Maurus Riedweg stressed that young programmers with interesting ideas would be invited early next year to submit their applications, and the best among them will be rewarded with a three-month engagement with that Swiss company.