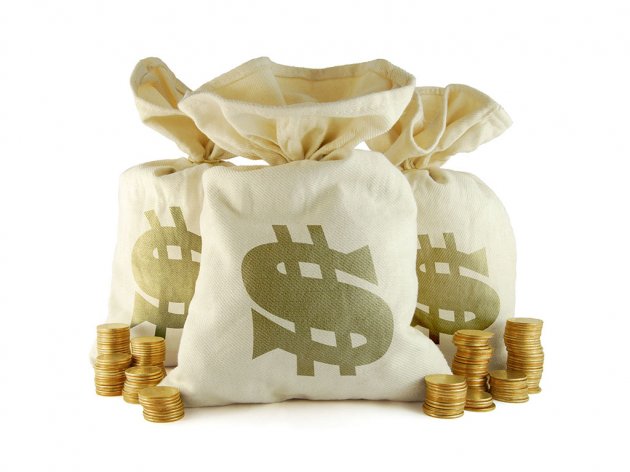 (Photo: denira/shutterstock.com)
The Republic of Korea has made a decision to donate USD 1 million to Serbia, a half of which will serve as direct support to the budget, while the other half will go to the UNHCR, said Korean Ambassador Lee Dohun.

These funds will be used to improve the border control, provide support to refugee camps and supply migrants with medical aid.

Serbian Minister of Labor, Employment, Veteran and Social Policy Aleksandar Vulin, who spoke with the ambassador on Wednesday, expressed gratitude for the donation, particularly because it represented a direct support to the budget, Vulin's Office announced in a release.

According to him, this donation is even more significant when we know that the Republic of Korea had nothing to do with any of the problems caused by recent migrations and is willing to help solve them nevertheless.