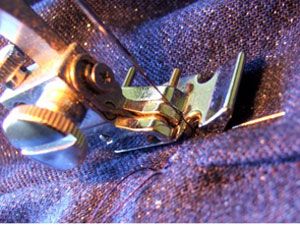 Yumco is going to deliver 3,000 jackets to the British company Flexitog by the year's end, while early 2016 should see them producing 10,000 clothing pieces for work in extremely cold conditions, it is announced in today's issue of the daily Blic.

Flexitog has agreed to pay about GBP 1.5 million to Yumco for its work in 2016. Yumco already produced few thousands of jackets for this British firm in September and October.

Serbian Ambassador in London Ognjen Pribicevic, who deserves credits for the cooperation between these two companies, says that the Embassy's priority is to increase the number of British investors in Serbia.