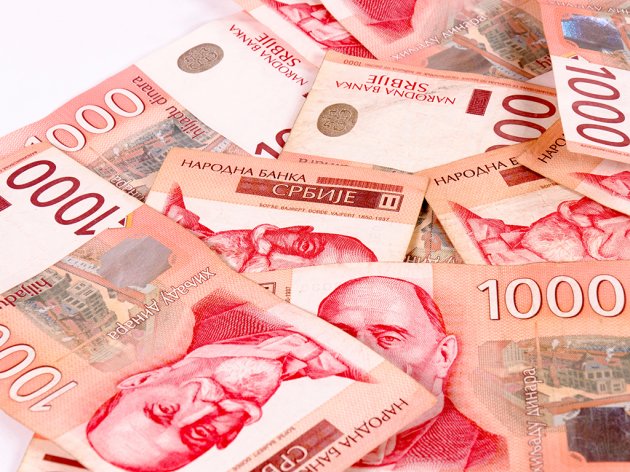 (Photo: Family Business/shutterstock.com)
At the end of this year’s Q3 in Serbia, 19 banks operated positively with the profit of RSD 32,81 billion while 11 operated with the loss of total of 6,19 billion, the National Bank of Serbia announced.

Total operational profit of banking sector in the first nine months totals RSD 137,1 billion and is higher for nine percent compared to the same period last year. The biggest influence of bank losses were caused by exchange differences and effects of contracted currency clause.

Total net balance working capital of banking sector in Serbia at the end of September totaled RSD 3.007,6 billion, which is an increase of RSD 22,9 billion or 0,8% u compared to the end of previous quarter.

Non-payable loans of banking sector in Q3 decreased by13,4 billion and at the end of September they totaled RSD 425 billion. The stake of non-payable loans in total loans totaled 22%, which is 0,8 percentage grades less compared to the end of Q2.