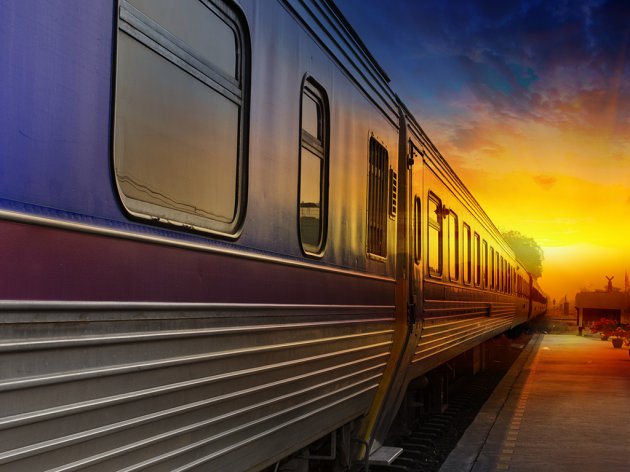 (Photo: potowizard/shutterstock.com)
Representatives of the newly formed company Infrastruktura zeleznice Srbije and Russia's RZD International signed today in Belgrade an annex to the agreement on the Russian loan for the modernization of Serbian railways, which entails the reconstruction of 77.6-kilometer stretch between Resnik and Valjevo on the Belgrade-Bar railroad.

Works valued at about USD 80 million will kick off March 2016 and last for 14 months.